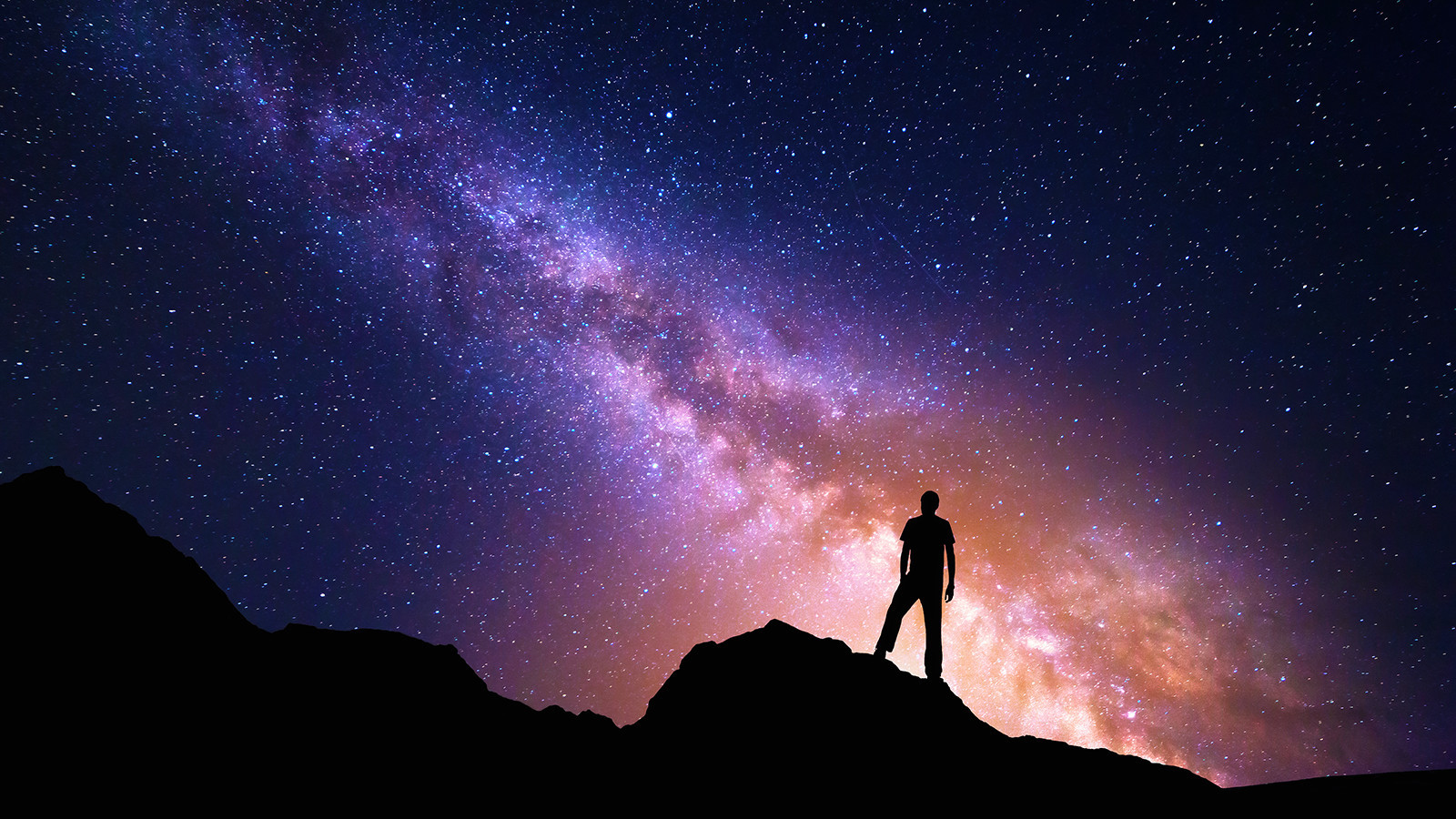 How do we define the word "miracle"? The subject of miracles becomes relevant when talking to skeptics and opponents of Christianity. Whenever one considers major Christian holidays like Christmas and Easter, the apologetic discussion of miracles is appropriate. Why? Both Christmas and Easter celebrate two of the three most important miracles recorded in the Bible: the incarnation of the Son of God in Jesus and His resurrection from the dead (the other most important miracle being creation).

Rethinking the typical definition of "miracles"

In an age where we hear so many people rejecting the possibility of miracles due to perceived advances in science or the so-called triumph of reason over religion - should miracles factor into modern discussions of Christianity? This author will submit that much of the problem is in the typical definition of miracle that is commonplace in both the culture and the church.

I recall one-time talking to a devout Christian about the subject of miracles. When I asked her what she thought a miracle was, her response was: "a miracle is a violation of the laws of nature". Such a popular definition  derives from the writings of 18th century skeptics like David Hume. Hume penned a series of essays called: "Dialogues Concerning Natural Religion".

The purpose of this particular book was to show how miracles violate nature's laws and that such events could not be identified. Hume's overall conclusion was that given the natural courses of events, the likelihood of miracles or their identity was highly improbable.

As noted philosopher Timothy McGrew of Western Michigan State University has noted: Hume's argument against miracles ends up being a circular argument, which in the end defeats itself. Why? To say that miracles are violations of nature's laws and are impossible in nature due to the fact that they violate nature's laws is a viciously circular argument - proving nothing. Unfortunately, we have inherited this standard definition of a miracle from what has been the increasing secularization of our Western world for the last two and one-half centuries.

What if we offer a better definition of a miracle? If one can be offered and grounded upon firm footings, then the subject of miracles can have a definite place in contemporary discussion.

Miracles are irregular events, worked forth by God

Christian theism looks to the Bible when it comes to expressing its understanding of the miraculous. The study of well-reasoned arguments from natural theology (systematic reflections on God's general revelation in creation or the conscience) provides another source for offering valid reasons for including the miraculous in contemporary discussion. Each source, though distinct, can work together in providing a well-grounded Christian account of miracles.

In the opening verse of today's post, we find that the message of salvation testified to by the writer of Hebrews is a message that had built-in evidence of confirmation by what is described by three kinds of miracles: miracles (that is, "workings"), signs and wonders. The author of Hebrews describes how miracles functioned to confirm the message of the Gospel and those who preached it in the first century. But before we go any further, what does the Bible have to teach us about the meaning of the word "miracle"?

When we search the Old Testament's teaching on miracles, we find the main Hebrew word translated "miracle" in some 70 places. Further word studies describe the Old Testament word for "miracle" as that which is difficult to do, beyond one's ability or treated as a distinguished and separate activity. We could summarize this idea of "miracle" by noting that it is an extremely irregular event. Another way of translating this word "miracle" would be "workings" or more simply: "work". Thus, a miracle, in the proper sense of the term, is an irregular event that is worked forth by God.

Whenever we survey the remainder of scripture, we find that miraculous events cluster around strategic points in history. In the Old Testament we see many of the miraculous events situated around the ministries of Moses/Joshua (1445-1375b.c); Samuel (1100 b.c); and Elijah/Elisha (roughly 900b.c).

These observations serve to show that in approaching a definition of the miraculous, one needs to think first of the event being "extremely irregular" in terms of infrequency of occurrence or the event being unusual in comparison to regular events. Apologist Dr. Norman Geisler notes in his "Baker Encyclopedia of Christian Apologetics", page 472:

So then, when defining a miracle - whether we talk about creation, something like the virgin birth or the resurrection of Jesus - the relative infrequency of the event must be included in our description. Other important components must also be considered, which will be looked at in future postings.