How the American church can quit squandering its God-given potential 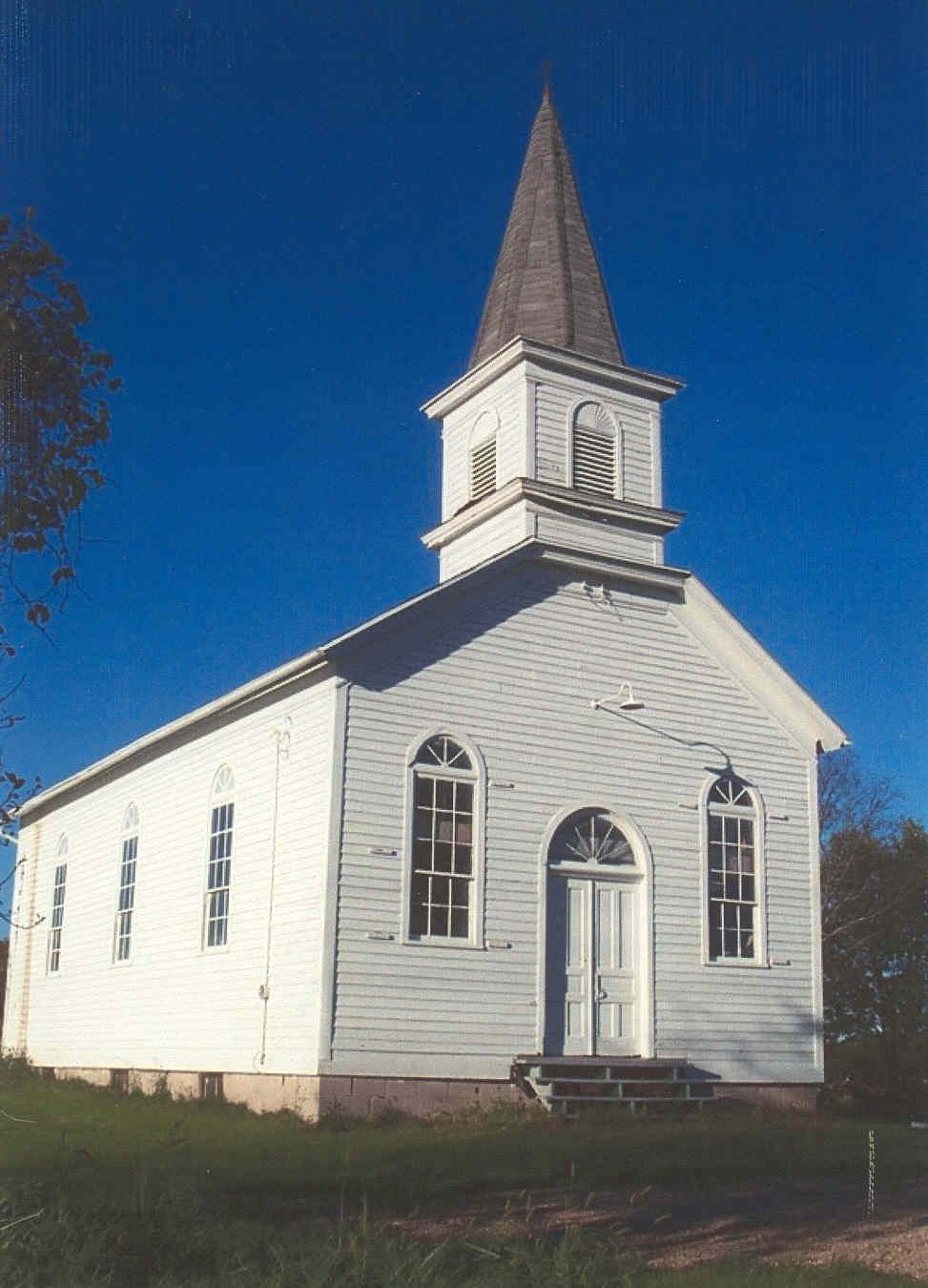 Introduction
Paul's first epistle to the church at Corinth might as well had been a letter written to many American churches. Why? Corinth was a troubled church that function well-below its God-given potential. The American church has been vested by God with more literature, resources, people and pulpit presence than any other church in any other country. The startling reality of both Corinth and the church in America is spelled out accurately in another passage of scripture concerning another church in Revelation 3:1-3 “To the angel of the church in Sardis write:
He who has the seven Spirits of God andthe seven stars, says this: ‘I know your deeds, that you have a name that you are alive, but you are dead. 2 Wake up, and strengthen the things that remain, which were about to die; for I have not found your deeds completed in the sight of My God. 3 So remember what you have received and heard; and keep it, and repent. Therefore if you do not wake up, I will come like a thief, and you will not know at what hour I will come to you."

The path to revival or ruin in the average local church balances on a knife's edge. In my years of ministry I have witnessed first-hand what happens when a church comes so-close to reaching forward towards what God is showing through the scriptures - only to take back it's collective hand and wave God's blessings on down the road. Nothing is more heart-breaking to any pastor than to see the people He loves choose the good over the better and God's prime rib over man's table scraps. Success is the sought-after goal of many churches. Yet, how often do churches and pastors alike crave after God?

The potential of many good churches is squandered
Whenever you consider Paul's opening statements to the Corinthians in 1 Corinthians 1:1-9, there is no doubt how much potential the church had for God. In 1 Corinthians 1:1-3 the richness of God's grace had been given to the Corinthians in saving faith. Whenever you think about the potential each church and believer in Jesus Christ has - that potential is not natural, but supernatural. Unless God's very presence by His Spirit moves upon and in a person in regenerative saving grace, there will be no potential nor actual living for God. The Corinthians needed to be reminded of that - and so do churches. How Christians need to recapture the child-like wonder of faith that they had in those beginning days of their salvation.

As Paul takes the Corinthians down memory lane to recall the richness of God's grace in 1:1-3, he next reminds them of the richness of their giftings in 1:4-8. If there is one thing the Epistle of 1 Corinthians is known for, it is that it possess the most exhaustive treatment of the spiritual gifts anywhere in the scriptures in 1 Corinthians 12-14. The people of God at the Corinthian church was a happening church. They had people who could speak eloquently for God (1:5); possessed insight into spiritual realities (1:5) and as a collective body were living and breathing the very testimony of Christ Himself (1:6).

At Corinth, revival had went atmospheric. Every conceivable gift was in operation (1:7) and their reputation was to such a degree as to warrant as potential "honorable mention" at Christ's return (1:8). Among the starry firmament of Christ's local churches, Corinth stood out like a supernova. The American church has in many ways enjoyed a similar reality. A church enriched in grace and giftings was the church at Corinth and the church in America.

It is at this point that Paul reminds his readers of the most important richness of all - rich in God. 1 Corinthians 1:9 states - "God is faithful, through whom you were called into fellowship with His Son, Jesus Christ our Lord." Why is it that God enriched Corinth in saving grace and giftings? To bring them one by one unto Himself. The American church has, like King David in his younger years, enjoyed sweet times and blessing when she made Him her priority. Trials certainly come on God's people. However, when Jesus Christ is everything to a people, nothing can extinguish the Gospel light.

Whenever a local church is rich in God - there is no amount of conjoling or bribing needed to convince people to show up and to go out and invite others to do the same. John Wesley, the founder of the Methodist church in the late 18th century, quipped how if a fire is built in the pulpit, people will come to see what the smoke is all about. Paul wrote these reminders to the Corinthian church to compel them that their condition of division does not need to remain.

Much like Corinth, so many good churches in America are squandering their God-given potential. I'm reminded of the time I had the opportunity to get behind the wheel of a fairly-new high-powered Corvette owned by one of my good friends. We were on a straight-stretch of road, and I was not prepared for the power under the hood. As we pulled out, I committed the near-unpardonable sin among car-enthusiasts of easing into the gas-pedal. My friend urged me to "let go, and put it down"! I couldn't do it. Thoughts went through my mind of not wanting to wreck. My friend told me that he felt I could do it, and that he was there right beside me. I was behind the wheel of just about the best man had to offer. When we got back to his house and we changed seats, my friend showed me what the car could really do! Man-given potential had been squandered!

In a far-greater way, God has invested every church with the capability to do more than its collective natural talents, wisdom, programs and ideas. Every Christian has been individually enriched by God in His grace, gifts and presence. Yet how often do we squander God-given potential?

Churches need to heed the call to unity if they are to ever get beyond God-given potential to God-ordained actual
Corinth's tragedy lies in what it could have been. In simlitude, so many churches in America exist only in potentiality and never in God-ordained actuality. When I speak of God-ordained actuality, I'm talking about real churches to real things for God that exceed the boundaries of men. Paul raises the trumpet and issues this clarion call in 1 Corinthians 1:10 "Now I exhort you, brethren, by the name of our Lord Jesus Christ, that you all agree and that there be no divisions among you, but that you be made complete in the same mind and in the same judgment." The "sameness" that Paul is exhorting his readers to is the type of unity we see lived out in the original church of Acts 2:42-47. Such unity represents the heart of what a church body ought to be. Is such unity a possibility?

Whenever you read of the reports of Christianity in South America or moreso in Africa, the testimonies of those churches are far different. I recall reading the book "Radical" by Dr. David Platt, wherein he retells of his missions trip to Christians serving overseas. Despite having so little by way of facilities, resources and numbers, the Christians he encountered were so unified in their love for Jesus, His Word and one another, that he had no resistance when it came to preaching or enjoying fellowship. If for anything, those Christians begged him to give them all the Bible!

When I hear of such reports, is it any wonder why the center of world-wide Christianity is no longer in North America or Europe, but rather in Africa and South America! By-and-large, the Christians in these so-called "less-developed" countries exhibit a state of Christianity that is far more developed and other-worldly. Those saints of God have heeded the call to unity. They got it! So can you and I dear friend! Let us heed the call to unify in our churches around Jesus, His cross, His empty tomb and His Word. Heeding such a call will enable us to quit squandering our God given potentials. When we do so, we will go from God-given potential to God-ordained actuality!

Posted by mahlon at 9:11 AM No comments: