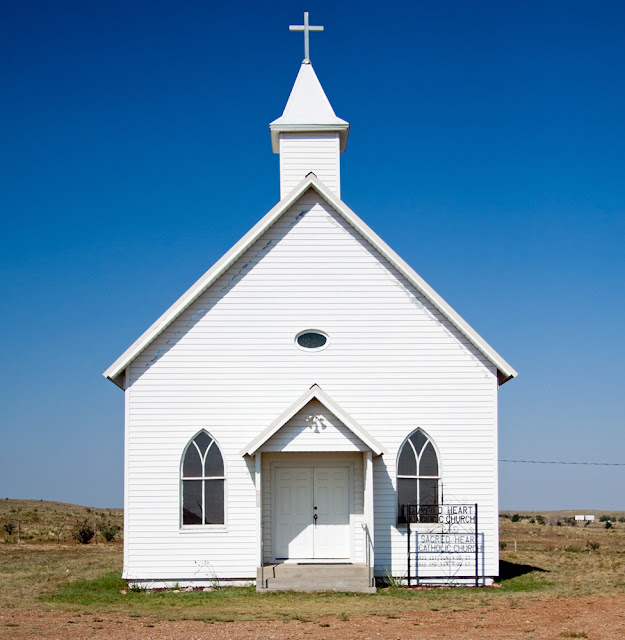 Ephesians 5:19-21 "speaking to one another in psalms and hymns and spiritual songs, singing and making melody with your heart to the Lord; 20 always giving thanks for all things in the name of our Lord Jesus Christ to God, even the Father; 21 and be subject to one another in the fear of Christ."


Introduction:
Ephesians 5:18 functions as the heading for what follows from its command: "And do not get drunk with wine, for that is dissipation, but be filled with the Spirit." Inasmuch as the Spirit-filled life is expected of individual Christians (see Galatians 5:16,22,25), we see the command here in Ephesians 5:18 issued to the entire church. Unless the individual church membership is committed to being Spirit-filled in their individual Christian walks, the overall climate of church-life will not be a Spirit-led fellowship. Spirit-filled churches are necessary if the focal-point of activities are going to center around the Exalted Son - Jesus Christ and His Scriptures. Ephesians 5:19-21 lays out further instructions for how a Spirit-filled fellowship must operate whenever Christians come together. The question is: does the remainder of the New Testament give actual examples of churches that functioned under the filling and leading ministry of the Holy Spirit? Let's discover....

1. Spirit-filled churches will have extraordinary unity around the Lord Acts 2:42-47
Acts 2:42-47 reads - "They were continually devoting themselves to the apostles’ teaching and to fellowship, to the breaking of bread and to prayer. 43 Everyone kept feeling a sense of awe; and many wonders and signs were taking place through the apostles. 44 And all those who had believed were together and had all things in common; 45 and they began selling their property and possessions and were sharing them with all, as anyone might have need. 46 Day by day continuing with one mind in the temple, and breaking bread from house to house, they were taking their meals together with gladness and sincerity of heart, 47 praising God and having favor with all the people. And the Lord was adding to their number day by day those who were being saved." The more we as Christians and churches emphasize the Spirit-filled, Jesus-saturated Christian life, the more our churches will begin to resemble the template here in Acts 2:42-47.

2. Spirit-filled church ought to expect salvations. Acts 4:4
When an entire congregation has given itself over to the will of God and His presence in the scriptures, expectation of what He will do will result. Acts 4:4 records - "But many of those who had heard the message believed; and the number of the men came to be about five thousand." Should churches that are dedicated to bringing pleasure to God expect to see salvations? I think they should. One of the marks of Spirit-filled living is an increased pre-occupation of telling others about Jesus. Notice what we read of the church at Philippi in Philippians 1:3-5  "I thank my God in all my remembrance of you, 4 always offering prayer with joy in my every prayer for you all, 5 in view of your participation in the gospel from the first day until now." The church of Colossae is described in similar manner in Colossians 1:5-6 "because of the hope laid up for you in heaven, of which you previouslyheard in the word of truth, the gospel 6 which has come to you, just as in all the world also it is constantly bearing fruit andincreasing, even as it has been doing in you also since the day you heard of it and understood the grace of God in truth."

3. Spirit-filled churches will be characterized as praying churches. Acts 4:31-32; 12:12-14
Then we see later on in the same chapter the description of a prayer meeting in Acts 4:31-32 "And when they had prayed, the place where they had gathered together was shaken, and they were all filled with the Holy Spirit and began to speak the word of God with boldness. 32 And the congregation of those who believed were of one heart and soul; and not one of them claimed that anything belonging to him was his own, but all things were common property to them." Notice how the church was unified together as one soul. They came together to pray. The result? They had positioned themselves to be filled further with the Spirit's influencing power; they spoke God's Word with boldness and they had the proper perspective on their possessions.

Later on in Acts 12 we read of the Apostle Peter being incarcerated for sharing His faith. The church had been praying for his release. The text records how an angel released Peter and he arrived at the place where the church members were interceding for the Apostle. We pick up the narrative in Acts 12:12-14 "And when he realized this, he went to the house of Mary, the mother of John who was also called Mark, where many were gathered together and were praying.13 When he knocked at the door of the gate, a servant-girl named Rhoda came to answer. 14 When she recognized Peter’s voice, because of her joy she did not open the gate, but ran in and announced that Peter was standing in front of the gate." The church saw God move on their behalf. So we have seen the marks of a Spirit-filled church in terms of its unity; its increased experienced of seeing salvations and powerful times of prayer. Notice a couple of more traits that marks the Spirit-filled church...

4. Spirit-filled churches will see the spiritual gifts in increased operation. 1 Corinthians 12
1 Corinthians 12:4-7 reads - "Now there are varieties of gifts, but the same Spirit. 5 And there are varieties of ministries, and the same Lord. 6 There are varieties of effects, but the same God who works all things in all persons. 7 But to each one is given the manifestation of the Spiritfor the common good." It is important to underscore that when we say "Spirit-filled churches", we're not talking about perfect churches. Every church mentioned in this post today had its issues. The church at Philippi had two prominent ladies in conflict with one another (Philippians 4:3); Colossae was battling heresy and Corinth had church members guilty of immoral living (1 Corinthians 5). With that said, the majority of people in these fellowships seemed to desire Jesus more than their own agendas. The more the local church is characterized as a Spirit-filled fellowship, the greater degree of experience there will be of the power and Person of the exalted Jesus in that fellowship. All Christians have spiritual gifts. As a church body gives itself to the Lord's leading, the desire to serve will result and the increased manifestation of spiritual gifts there will be. The Apostle Peter writes in 1 Peter 4:10 "As each one has received a special gift, employ it in serving one another as goodstewards of the manifold grace of God."

5. Spirit-filled churches will be all about the Word of God. 1 Thessalonians 1:5-9
Spirit-filled church life will be characterized by increased extraordinary fellowship; soul-winning; power of prayer and increased manifestations of the use of spiritual gifts. But now what about the place of the scriptures? Certainly many, many churches today aim to be Biblical. I suppose in this last point, the Spirit-filled church will be marked by its attitude toward scripture. Notice the church of Thessalonica in 1 Thessalonians 1:5-8   "for our gospel did not come to you in word only, but also in power and in the Holy Spirit and with full conviction; just as you know what kind of men we proved to be among you for your sake. 6 You also became imitators of us and of the Lord,having received the word in much tribulation with the joy of the Holy Spirit,7 so that you became an example to all the believers in Macedonia and in Achaia. 8 Forthe word of the Lord has sounded forth from you, not only in Macedonia andAchaia, but also in every place your faith toward God has gone forth, so that we have no need to say anything."

It is possible to be all about the words of scripture without considering the God Who inspired them. It is impossible of course to be Spirit-filled apart from the Bible. Both conditions sadly characterize so-much of church life in the 21st century: namely some who are legalists in their approach to the Bible - having a right head but no heart. Still others are duped into thinking that they can carry-on a relationship with God apart from the Bible - i.e all so-called heart and no head. I have found myself in both camps. The point here is that the Spirit-filled Christian and church family will have both their head and heart in the proper place.

Would it be that every single one of us as Christians and every single church in America be those who are Spirit-filled and Jesus-centered.

Posted by mahlon at 8:35 AM No comments: