P2 - How Every Christian is Retaught the Revelation of Father 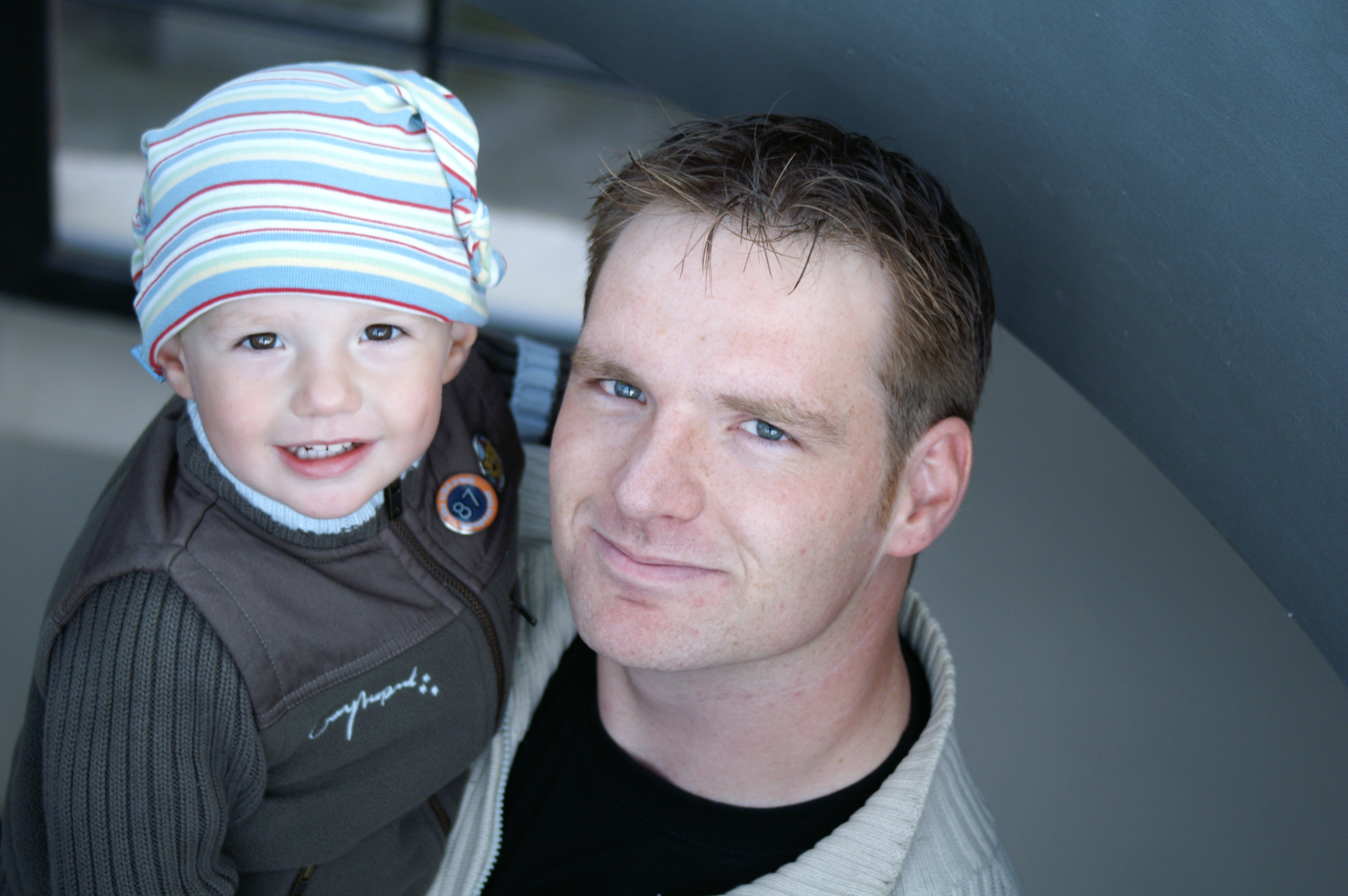 Luke 11:1 "It happened that while Jesus was praying in a certain place, after He had finished, one of His disciples said to Him, “Lord, teach us to pray just as John also taught his disciples.” 2 And He said to them, “When you pray, say: ‘Father, hallowed be Your name. Your kingdom come.
3 ‘Give us each day our daily bread. 4 ‘And forgive us our sins, For we ourselves also forgive everyone who is indebted to us. And lead us not into temptation.’”

Introduction and review: The Son brings to us the presence of the Father
In yesterday's post we began considering how God must reteach every Christian the concept of "father". All of us have or have had a father. Some were good. Some were not so good. Some were never in our lives. Some are no-longer here. Whatever the case may be, when salvation occurs, the revelation of God in the Person of the Father begins to be taught to Christians by the Person of the Son in how He brings the presence of the Father to us. We understand from other scriptures (2 Corinthians 5:15-20) that the project of redemption is to reconcile sinners to the Father. For the unbeliever, God as Father is estranged from them. Christians are remade into God's image in Jesus Christ so as to bear forth a representation of who He is. Satan is out to destroy all people due to the fact that unbelievers in their fallen condition still bear the image of God (see Genesis 9:6).

The Holy Spirit brings to us the Person of the Father
Christian theologian and apologist James R. White writes in his book: "The Forgotten Trinity, page 15: "To know Christ truly is to know the Trinity, for God has not revealed himself in such a way as to allow us to have true and balanced knowledge of the Father outside of such knowledge of the Son, all of which comes to us through the Spirit."

As Jesus was teaching His disciples in Luke 11, he made known to them two vital teachings: prayer and the Person and work of the Holy Spirit. As we consider Jesus' teachings on these two truths, we find the Person of the Father connected to both. The famous "Lord's prayer" in Luke 11 begins with these words: "Our Father, who is in heaven". All prayer, whether we realize it or not, is directed at the Father. Is it no wonder that the enemy of our souls aims to destroy our prayer-lives - because he hates the Father. We then find the second teaching on the Holy Spirit as being connected with the Father in Luke 11:13, which reads - "If you then, being evil, know how to give good gifts to your children, how much more will your heavenly Father give the Holy Spirit to those who ask Him?”

The Person of the Holy Spirit's task within the Trinity is to manifest the Persons of the Son and the Father. Jesus teaches this point in John 16:13-15  "But when He, the Spirit of truth, comes, He will guide you into all the truth; for He will not speak on His own initiative, but whatever He hears, He will speak; and He will disclose to you what is to come. 14 He will glorify Me, for He will take of Mine and will disclose it to you. 15 All things that the Father has are Mine; therefore I said that He takes of Mine and will disclose it to you."

The Apostle Paul prayed for the Ephesian Christians with respect to grasping a better understanding of God in the Person of the Father through the ministry of the Spirit in Ephesians 1:17-20 "that the God of our Lord Jesus Christ, the Father of glory, may give to you a spirit of wisdom and of revelation in the knowledge of Him. 18 I pray that the eyes of your heart may be enlightened, so that you will know what is the hope of His calling, what are the riches of the glory of His inheritance in the saints, 19 and what is the surpassing greatness of His power toward us who believe. These are in accordance with the working of the strength of His might 20 which He brought about in Christ, when He raised Him from the dead and seated Him at His right hand in the heavenly places."

So as we think about the effort God does in reteaching every Christian the revelation of Himself in the Person of the Father, we find that such an insight does not come by naturally - but supernaturally. All of us come into salvation with incomplete, inaccurate or missing conceptions of "father". Our natural man, as it were, has been radically affected by the fall. Thankfully, the Holy Spirit's work of sanctification progressively reteaches us this crucial revelation of God as Father from the Bible. Just as the Son brings to us the Father's Person, the Spirit works in concert with the Son to crystallize to the Christian the Personhood of the Heavenly Father.