How God is the eternal Savior and Redeemer 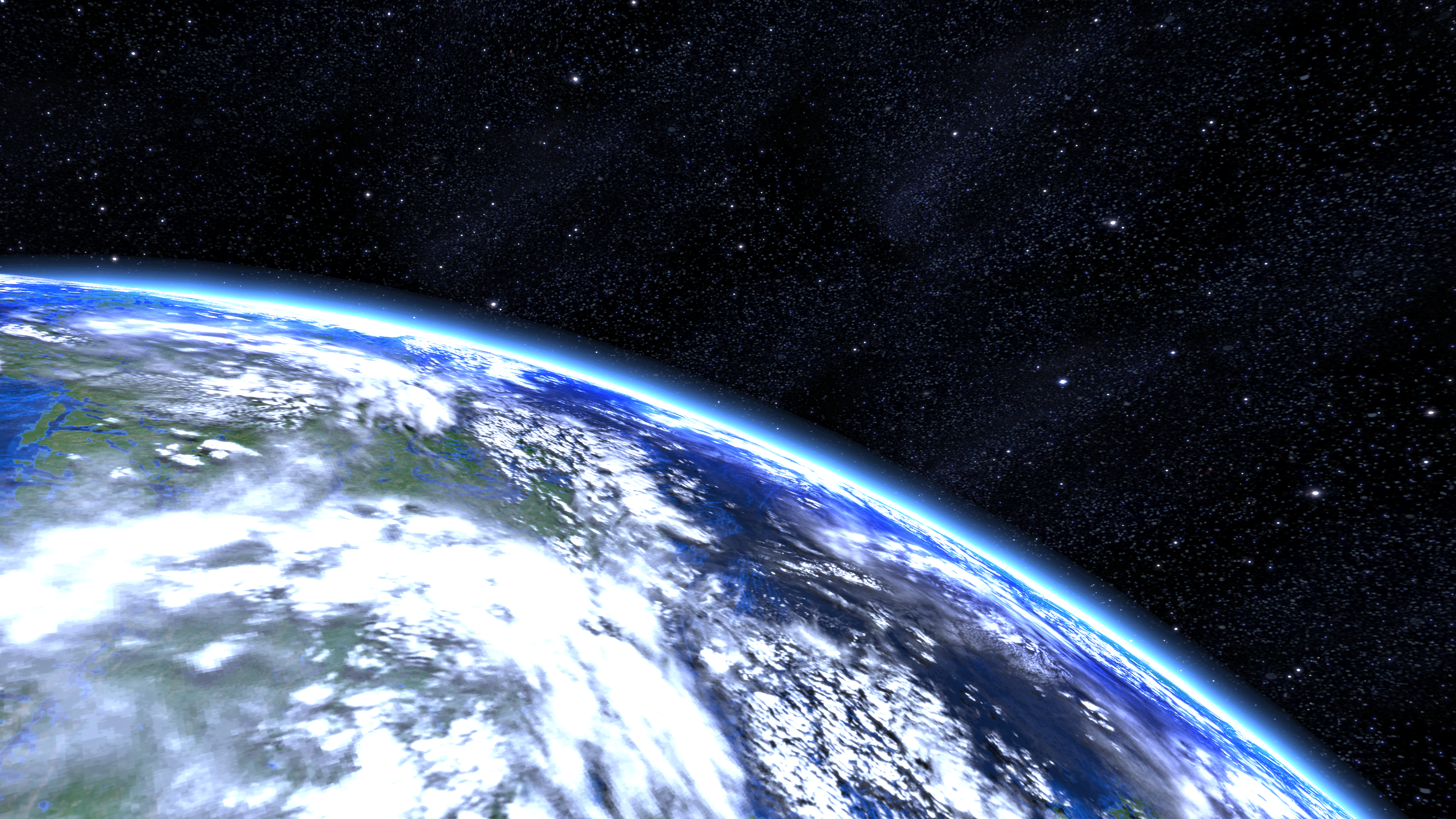 John 4:42 "and they were saying to the woman, “It is no longer because of what you said that we believe, for we have heard for ourselves and know that this One is indeed the Savior of the world.”

Introduction:
When we consider the various titles used in the Bible for Jesus Christ, some describe "who He is" and others unfold "what He does". A case in point is the title "Immanuel", which means "God with us". He is God as the Person of the Son, the second Person of the Trinity who became the man - Jesus of Nazareth. He never ceased being God nor will He ever cease being God.

In His incarnation, the Son assumed unto His Person a second way of expressing His existence - albeit a second nature, a human nature. Henceforth from His virgin birth did the Son go forth to be God in human flesh (see John 1:14). Such titles as "Immanuel", as well as "Son of God " and "Prince of Peace" speak of the Person of Jesus Christ with respect to His identity.

Today's post focuses upon a title that describes Jesus Christ with regards to His activity - namely "Savior of the World".

In what way was God the Savior before time began
Before God ever did anything in time, He first of all was and had always been existing. God as Redeemer and Savior was such in His eternal identity. God is the ultimate reality that subsists in, through and by the interlocking Triune Persons of the Father, Son and Spirit. Indeed the Person of the Father is described as "Savior" in the Old Testament (Exodus 14:30-31; Isaiah 45:18,21-22).

To understand God as the eternal Savior is important, since His activity of "saving" or "redeeming" stems from the kind of God He is in and of Himself. God was not forced to provide salvation nor was it His knee jerk reaction to Adam and Eve's fall into sin in Genesis 3. Rather, redemption and salvation are as much a part of God's eternal identity as His holiness, self-sufficiency and omnipotence.

When God begins to make Himself known to human beings following the rupture of the fall in Genesis 3, we find God desiring to set His plan of salvation into motion among human beings. Isaiah's prophecies especially highlight how Yahweh is not only the Savior of Israel (which is clear from such texts as Exodus 14:30-31), but alsoof the nations (Isaiah 19; 45).

This strategic move in God's revelation of Himself would set the stage for the New Testament declaration of the Person of the Son being the Savior of the world (John 4:42; 1 John 4:14). Remarkably, the Person of the Son is described as Savior in Paul's quotation of Isaiah 45 in Philippians 2:5-11. In the Philippians passage, we see every knee someday bowing to Jesus at the end of all time. This amazing revelation reveals that the Father and Son share in the same Divine nature as One God who saves and redeems.

With the inclusion of the Spirit's co-equal sharing of the one Divine essence of Deity, the point is clear - God has been and will always be the Savior. Henceforth there is none other that can save from sin other than God. After all, salvation is of the Lord (Jonah 2:9)