The Significance of Jesus being the Light of the World 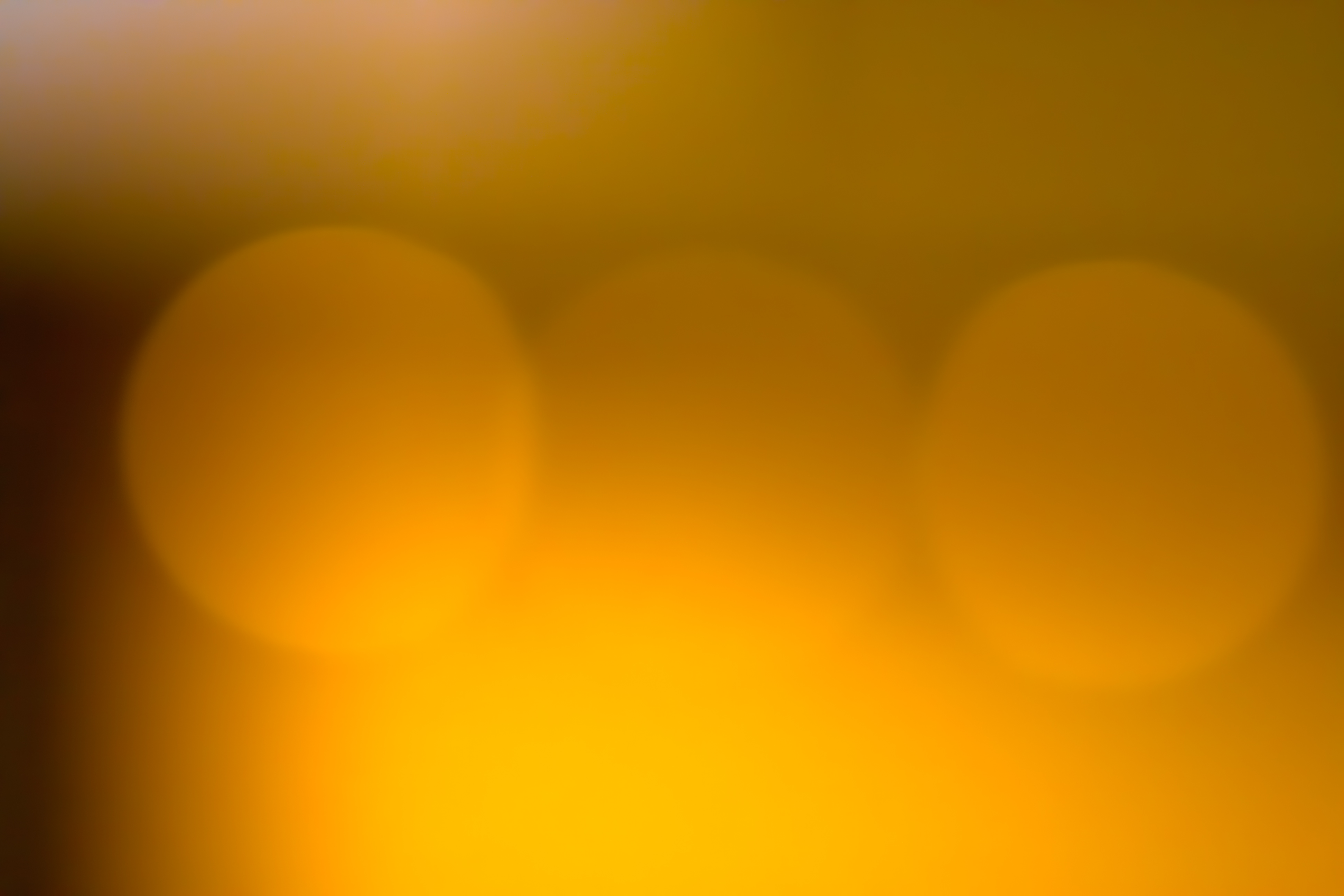 John 1:9 There was the true Light which, coming into the world, enlightens every man.
Introduction:
What is meant by Jesus' statement about He being "The Light"? That is the question that will be answered in today's post. As will be demonstrated in a survey of the many scriptures that either refer to Jesus Himself and/or Yahweh of the Old Testament, the description of Jesus as "The Light" is yet another affirmation of His Deity.
Understanding Jesus as "The Light of the World" in John's writings
A quick survey of John's usage of this title in his Gospel and writings will unfold the significance of Jesus Christ as "The Light".
1. John 1:9  - "There was the true Light which, coming into the world, enlightens every man."
2. John 3:19 - "This is the judgment, that the Light has come into the world, and men loved the darkness rather than the Light, for their deeds were evil."
3. John 8:12 - "Then Jesus again spoke to them, saying, “I am the Light of the world; he who follows Me will not walk in the darkness, but will have the Light of life.”
4. John 12:46 - "I have come as Light into the world, so that everyone who believes in Me will not remain in darkness."
5. 1 John 1:5,7 - "This is the message we have heard from Him and announce to you, that God is Light, and in Him there is no darkness at all." 7. but if we walk in the Light as He Himself is in the Light, we have fellowship with one another, and the blood of Jesus His Son cleanses us from all sin.
6. 1 John 2:8 - "On the other hand, I am writing a new commandment to you, which is true in Him and in you, because the darkness is passing away and the true Light is already shining."
7. Revelation 22:5 - "And there will no longer be any night; and they will not have need of the light of a lamp nor the light of the sun, because the Lord God will illumine them; and they will reign forever and ever." The logic that is gleaned from these texts with regards to Jesus Christ's identity as "The Light" can be summarized in the following syllogism (logical argument):
1. God is the Light                               2. Jesus Christ is called "The Light"       Therefore Jesus Christ is God
The significance of the title "Light" in the wider circle of scripture
This logic in John's writings affirms what the scripture teaches about the essence of God's Deity.
1. Psalm 36:6 tells us that "in His light we see light".
2. Isaiah 60:1 prophetically speaks about the coming Messiah who is equated in power and glory with Yahweh - “Arise, shine; for your light has come, And the glory of the Lord has risen upon you."
3. Daniel sees what appears to be a pre-incarnate vision of the Eternal Son in Daniel 10:6 "His body also was like beryl, his face had the appearance of lightning, his eyes were like flaming torches, his arms and feet like the gleam of polished bronze, and the sound of his words like the sound of a tumult." Such a description matches John's description of Jesus in Revelation 1:14-15 "His head and His hair were white like white wool, like snow; and His eyes were like a flame of fire. 15 His feet were like burnished bronze, when it has been made to glow in a furnace, and His voice was like the sound of many waters."
Closing Thoughts:
Today's post aimed to unfold the significance behind Jesus being the Light of the world. We surveyed John's writings, where this title appears most frequently, and demonstrated that Jesus' usage of it for Himself asserts He being God in human flesh. Further study showed the following logic:
1. God is the Light
2. Jesus is the the light
Therefore Jesus is God
Knowing that Jesus is the light of the world brings great assurance, being that He who was incarnated in human flesh and ever will be was none other than God Himself in human flesh - Jesus Christ.
Posted by mahlon at 6:49 AM

Email ThisBlogThis!Share to TwitterShare to FacebookShare to Pinterest
Labels: Are you ready for Christmas?, Incarnation, Knowing Jesus Christ