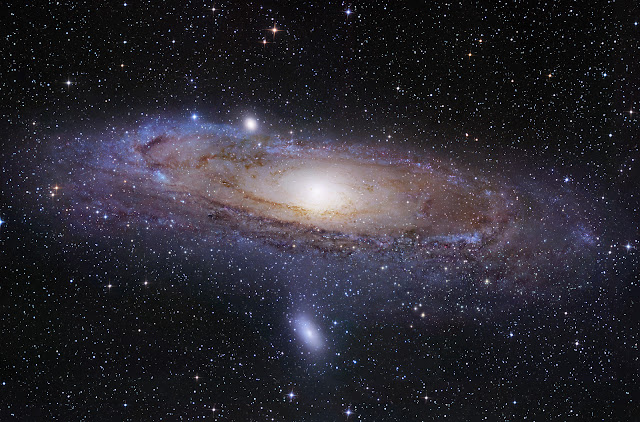 Acts 17:17-19 "So he was reasoning in the synagogue with the Jews and the God-fearing Gentiles, and in the market place every day with those who happened to be present. 18 And also some of the Epicurean and Stoic philosophers were conversing with him. Some were saying, “What wouldthis idle babbler wish to say?” Others, “He seems to be a proclaimer of strange deities,”—because he was preaching Jesus and the resurrection. 19 And they took him and brought him to the Areopagus, saying, “May we know what this new teaching is which you are proclaiming?"

Introduction:
Today's post is going to talk about a particular argument for God's existence that demonstrates how he alone is the explanation for the universe. Now before we press on, let me just say a word about arguments and apologetics. When we talk about apologetics, we are referring to that branch of Christian theology at aims to give valid reasons or "warrant" for the truth claims of Christianity. Another way of wording this definition would be to say: "explaining why we believe what we believe".

As one reads the above opening verses, it appears that the Apostle Paul had his work cut out for him in facing the objections of the skeptical crowd in Athens. What Paul would begin to do is offer reasons and arguments for God's existence, with His final remarks reserved for demonstrating the specific reality of Jesus' resurrection from the dead. What we see Paul doing here in Acts 17 gives us precedence for doing apologetics and for using logical arguments for God's existence. Today's post will feature a particular argument as to why God is the explanation for the universe.

How logical arguments function in apologetics
A key method in executing the apologetic task is by way of what we call logical arguments. An "argument" is not being used here to in the sense of getting into a verbal shouting match with one's opponent. Rather, an argument is a form of reason that attempts to connect certain statements (or premises) to a concluding statement (or conclusion). If the premises of a given logical argument are true (that is, sound) and formulated correctly (that is, valid), then the conclusion necessarily follows and therefore one has a sound valid argument.

Logical arguments are important in apologetics due to the accusation non-Christians make about Christian people being irrational and unreasonable. Faith and reason fit like hand-in-glove. As one writer said long ago: "Our faith is a faith seeking understanding".

A sample logical argument
An example of a general logical argument (technically called a 'deductive argument', because it deduces the conclusion by going from general to specific information) may go something like this:

Premise #1: All men are mortal

Premise #2: George Washington is a man

The above argument contains two premises and a conclusion. According to the laws of logic, the argument is validly constructed - hence the argument is valid. Concerning whether or not the premises are true can be established by consulting science and history. We know that in premise #1, as basic scientific fact is that all men do die. Concerning premise #2, George Washington was a man who lived and was the first President of the United States. According to historical documents, George Washington was born February 22, 1732 and died December 14, 1799. So in this sample argument, we have historical and scientific evidence to demonstrate that premises #1 and #2 correspond to reality and thus are true. Whenever we have a valid and sound argument like the one above, the conclusion must follow. And therefore, we can conclude that George Washington was indeed a mortal man.


A sample argument for how God is the explanation of the universe
With the idea of logical arguments explained, we can now consider a particular argument for God's existence that deals with how he is the explanation for the universe. Keeping in mind what we learned about what comprises a good sound, valid argument, we can offer the following argument as originally conceived by the 18th century mathematician G.W.F Leibniz:

Premise #1: Everything that exists has an explanation for its existence

Premise #2: If the universe has an explanation for its existence, that explanation is God

Premise #4: The universe has an explanation for its existence

Premise #5: The explanation for the universe is God

In tomorrow's post we will further explanations this argument and draw out some life-practical applications for the reader. More tomorrow...