Why God's Kingdom is so radical: contemplating the 3 R's of the Kingdom 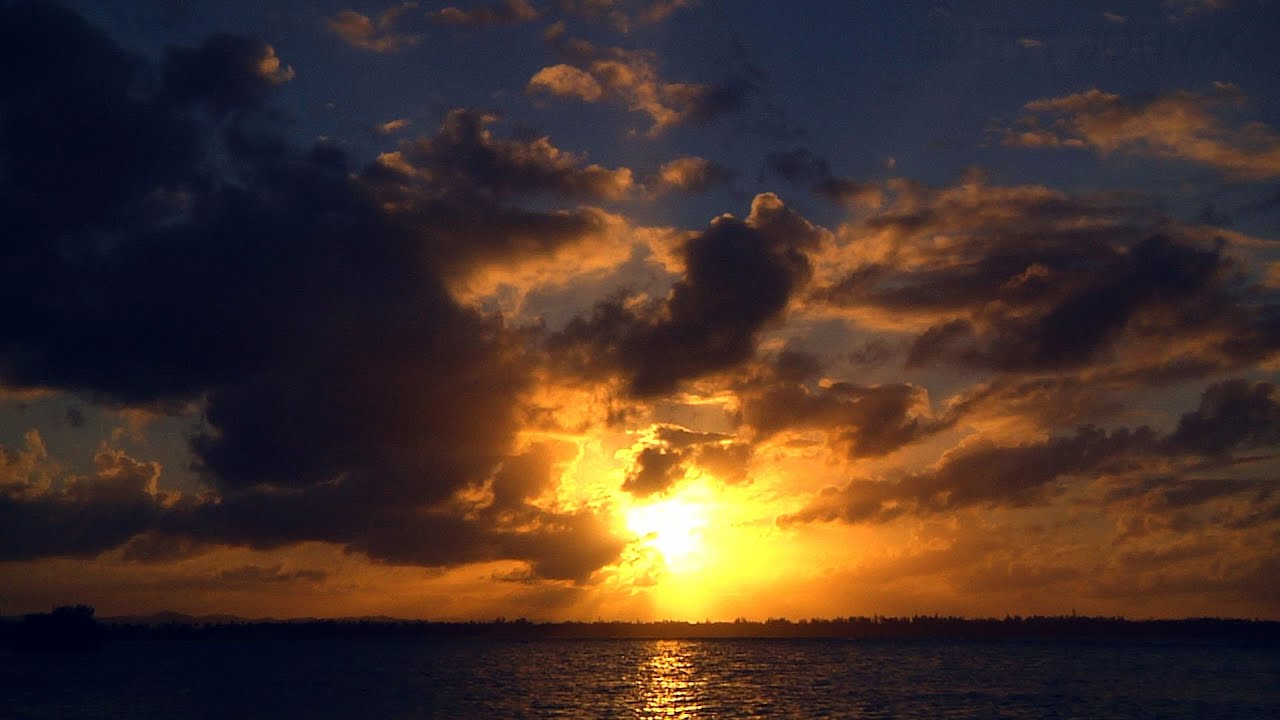 Matthew 4:23 "Jesus was going throughout all Galilee, teaching in their synagogues and proclaiming the gospel of the kingdom, and healing every kind of disease and every kind of sickness among the people."


Introduction
Yesterday we considered what is meant by the Bible's use of the phrase: "Gospel of the Kingdom". Jesus made this His central message in His earthly ministry. Unless we grasp what the Gospel of the Kingdom is all about, we will miss the heart of the New Testament. Undoubtedly as Jesus preached the "Kingdom of God", not everyone yielded to it. Overtime, Jesus gained far more enemies than followers. Why would anyone turn away from such good news that "The King has come and will come again"? I submit that if we consider what I call the "three r's" of the Kingdom, it will be plain why unbelieving man, apart from grace, rejects God's kingdom in favor of the kingdoms of this world. What is there about the Gospel of the Kingdom that unbelieving people and this world finds grounds for rejecting? Notice how the Kingdom of God functions in comparison to the world of unbelief...

By fallen nature, human beings are self-centered and ego-centric. The Kingdom is opposite. Jesus and the Kingdom advocates putting others first, and knowing God being foremost.

What would be more important than taking care of newly purchased land? Caring for family? The Kingdom says these are secondary, and that whenever we seek Jesus and His righteousness, we will then know how to properly address the things of this world.

The Kingdom of God proclaims that this current age will pass away and the "world to come" will replace it. Whenever the gift of salvation occurs, the old nature that was formerly curved inward and inclined toward sin is replaced by a "new nature" that is curved outward and inclined toward righteousness (Romans 8:1-5). The interior of the Christian is composed of the "spirit" which enhouses the Holy Spirit and thus is "saved". The soulish part of the Christian (mind, emotions,will) is the object of sanctification and is in the process of being saved or sanctified. We still retain these physical bodies, which retain the vestiages of sin, tugging at our soul, which though in contact with the Holy Spirit in the human spirit, nonetheless is also in contact with the world via the body. In as much as our spirit is saved and our soul is being saved, we look forward to the day when our bodies will be redeemed (1 Thessalonians 4:13-18).

The Kingdom's power to renew means that whatever is current will be done away with and whatever is yet to come will replace it. Though we as Christians are renewed from the inside/out, our identities as people remain. We look forward to the day when we dwell in an entire created order that is characterized by righteousness (1 Peter 3:13).

Final thoughts
Whenever you consider the "3-r's", to the unbelieving mindset, such a radical set of alterations spells the end of reliance on self, rebellion against God and building a kingdom for oneself. Kingdom living is not just hard- but impossible. The worldly mindset (called the "flesh" or "carnal") cannot and will not accept this impending reality. Just as the night-time world eventually gives way to the encroaching sunrise, the fingers and grip of this present evil age are being threatened and will fall away upon the return of Jesus Christ. Personal conversion is only the beginning. Thanks be to God for the Holy Spirit Who makes entryway into the Kingdom possible by the miracle of regeneration in saving faith by the Word of God (John 3:3; James 1:18; 1 Peter 1:23).
Posted by mahlon at 8:20 AM