Why value, meaning and purpose is impossible without God 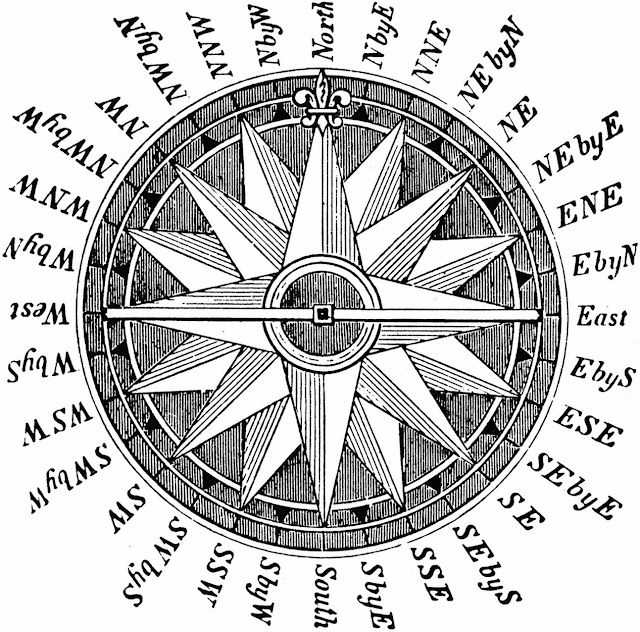 Isaiah 22:10-13 "Then you counted the houses of Jerusalem And tore down houses to fortify the wall. 11 And you made a reservoir between the two walls For the waters of the old pool. But you did not depend on Him who made it, Nor did you take into consideration Him who planned it long ago. 12 Therefore in that day the Lord God of hosts called you to weeping, to wailing, To shaving the head and to wearing sackcloth. 13 Instead, there is gaiety and gladness, Killing of cattle and slaughtering of sheep, Eating of meat and drinking of wine:
“Let us eat and drink, for tomorrow we may die.”

The absurdity of life without God
What happens when people adopt a view of life that excludes God? In the two opening passages we see the attitude and the outcome. Though Isaiah and the Apostle Paul wrote over 700 years apart from one another, their observations concerning the absurdity of life without God are identical. The point of both passages is to show that if God did not exist, then the only alternative would be to "eat, drink and be merry, for tomorrow we die".

Now let's make something perfectly clear from both of these passages and thus from this post: I am not saying that lack of belief in God means that one cannot discover meaning, value and purpose in this life. Many atheists and people who claim to have no belief in God can be good parents and fine citizens. The issue at hand is not whether belief in God or lack thereof determines objective moral values and duties. Rather, the point these passages are making is that if God did not exist, there would be no meaning, value or purpose to discover in this life.  Afterall, on atheism, we should not expect to discover such values and duties, and yet atheists themselves will still champion causes for justice, tolerance and the value of human life, and yet such universal moral values are exactly what people know to be the case.

The people in both these texts are living life as if there were no God. On their viewpoints (which would correspond to Atheism today), since there is no God nor God to regard, then there is no purpose, no value and no meaning to life. Worldviews that deny God and the resurrection of Jesus from the dead have no basis for which to assert the value, meaning and purpose of human life.

Authors such as the late Francis Shaeffer and theologian and philosopher Dr. William Lane Craig have illustrated how value, meaning and purpose are likened unto an upper story in a house, with man living in the lower story:

Since meaning, value and purpose are immaterial objective features of reality, this material realm (i.e our universe) could not possibly explain their role and function in our world. If we were to construct an argument as to why value, meaning and purpose are only possible with God, it would go something like this:

Now its not too difficult to prove Premise #2 when you think about it. Whether someone believes the universe and life to have ultimate meaning (i.e significance) or not is to assign some sort of meaning. An atheist such as Richard Dawkins may claim in his book: "The God-delusion" that life is "pitiless indifference", while all the while railing against injustice. Physicist Steven Wienberg in his classic book: "The First Three Minutes" draws out implications from his reflections on the initial moments following the Big Bang. In his estimation, since the universe is all that exists, assigning meaning is pointless. However, Weinberg obviously doesn't consistently hold to such a notion, since he spent countless hours co-developing the scientific theory that explained the unification of the weak and electromagnetic forces that netted him the Nobel Prize in physics in 1979. To say that the universe is without meaning is to assign a meaning to it!
The atheistic worldview is inconsistent and breaks down in the realm of livability and practical application.
When we speak of "value" in premise #2, we are referring to moral values and duties. Morality deals with right and wrong and duties deal with good or bad. Morality is the behavior of individuals that stems from ethical norms that transcend cultures. There is an objective right and wrong. Duties have to do with the obligation I have to perform what is right and wrong. The question we must raise is: "are moral values and duties immaterial, universal and abstract or are they material, personally subjective and concrete?" The atheist would try to argue the latter, with people like Sam Harris for instance asserting that moral values and duties arise from physical brain states and are measured by human well-being. Yet did moral values and duties exist prior to the existence of human beings? If not, then Harris' view of "good and evil" being defined by the level of human well-being does not escape the trap of morality being a matter of personal choice or society. People who murder may find doing such makes them feel good, and thus promote their own sense of human flourishing and well-being. Thus we find meaning and values cannot be grounded in this material realm.

What about purpose? Does the universe, life and humanity have a purpose? Just like the previous two observations, purpose is connected to meaning and value. If meaning and value are derived from outside our material universe, then purpose is as well? Why? Purpose is a value judgment. Again, on atheism there is no purpose to the universe, life and humanity. Athiests like the late athiest Bertand Russell will on the one hand assert that life has no purpose, while all the while producing volumes of philosophical writings declaring that in the end, we have no purpose to discover, and thus we need to bravely hold onto the despair of it all. But now even such a statement begs the question: "why even bother to be brave?"

Therefore in reflecting on the philosophical and scientific evidence, we can see that even among foremost athiestic thinkers, the reality of objective meaning, value and purpose cannot be escaped. Even by asserting that there are no such things as value, meaning and purpose is to proclaim that there are indeed such features! Thus, premise #2 holds in the following argument:

Email ThisBlogThis!Share to TwitterShare to FacebookShare to Pinterest
Labels: Apologetics, Book of 1 Corinthians, Book of Isaiah