P3 Finding Answers to Life's Toughest Questions in Sunday School - Do the atrocities in today’s world negate a personal God? 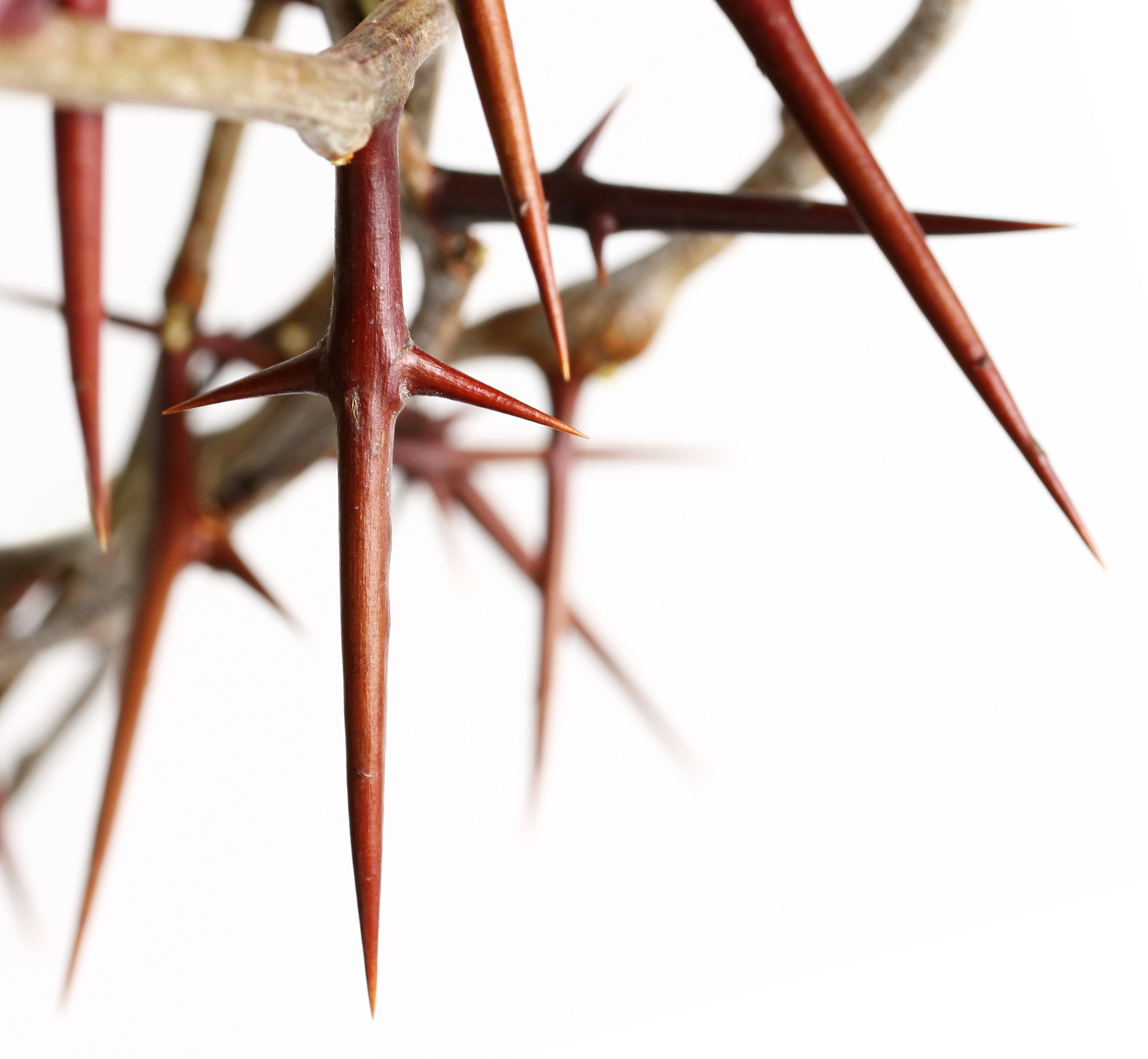 1 Peter 3:15 “But Sanctify Christ as Lord in your hearts, always being ready to make a defense to everyone who as you to give an account for the hope that is in you, yet with gentleness and respect.”

Introduction:
Today we continue on in a series we are entitling: “Life’s toughest questions answered in Sunday School.” As I mentioned in previous posts, our church recently had a combined Sunday School hour. Each teacher had been assigned a question the previous week and was instructed to research the answers and then lead whoever would be at their table in a “round-table” discussion. At the end of the prescribed time, each table would pick a spokes-person to give a three-minute summary of the group’s answers to the group at large. The exercise was extremely interesting to watch and be a part of, with the answers given even more rewarding. We noted two questions addressed in yesterday’s post:

1. Define the impact of Christian Liberty on a believer’s life?

2. Can I witness to a friend in a questionable location?

Today we deal with the problem of evil and suffering and how we can reconcile the abundance of evil in our world with the existence of an all-powerful, all good God. Such a question is a subject of much wrestling among believers and non-believers alike. In the Sunday School-hour the question of evil and suffering and God was posed in the following way:

3. Do the atrocities in today’s world negate a personal God?
The Sunday School teacher who summarized his group’s discussion began by offering a second related question: How can we say there is a personal God amidst life’s atrocities? The approach taken by the group entailed appealing to several key Christian doctrines. By the time the teacher had finished his summary, I counted six key doctrines brought out by the group. God had certainly illuminated their thinking that morning in regards to answering this very difficult question. The teacher began with two major truths revealed in scripture: reality of sin or evil itself and Christ’s incarnation.

A. Sin. The first great truth is the reality of sin and evil itself. In citing John 16:33, we as Christians expect evil and suffering in this world due to the fall of man.

B. Incarnation. The second truth relayed by the class had to do with the incarnation of the Son of God as Jesus Christ. Christ came in His incarnation to die on the cross and raise from the dead in order to do something about this issue. These two doctrines of the reality of evil and the incarnation uniquely equips Christianity to best address this tough issue.

As a side note, the problem of evil and suffering is more approachable when break it down into further parts. Theologians will refer to what is called the logical problem of evil (i.e how can we logical reconcile evil’s reality and God’s existence?).

The second way in which we discuss this issue is termed the so-called emotional problem of evil (i.e how can we emotional handle the brute harshness of it in our personal lives and still love God?) The emotional part of the problem of evil and suffering is usually the more difficult to deal with the logical version. The Sunday School teacher’s strategy of dealing with the emotional elements of this problem proved effective, since it paved the way for dealing with the logical version of this subject.

In so far as we deal with the emotional problem of evil on a daily basis, what about the other side of this thorny issue: namely the logical problem of evil and suffering. Now the class by this point had introduced the key doctrines of sin and Christ’s incarnation to demonstrate that God did indeed do something about evil. This dovetailed into what would be the remainder of their presentation.

The class enumerated two more key doctrines to address the logical problem of reconciling the existence of God with the evil in our world:

C. Creation. The teacher noted from Genesis 1:31 that God didn’t create evil but rather created a world that had been originally good. This point underscores the goodness of God.

D. Free will. God chose to create a world that included people who could exercise the freedom to choose and also to love. He created a world that includes free will desire for people to love. The results stemming from the creation of such a world included the real possibility of people rejecting God. This is where passages such as Romans 8:22 was brought in by the group, reminding everyone that evil came about the decisions of creatures (Satan and then human beings).

With these four key doctrines (sin, Christ’s incarnation, creation and free will) on the table, I could see how the class was putting together a Christian response to this difficult issue. As the teacher went on, he would end up bring out two final truths: God’s Sovereignty and God’s Glory.

E. God’s Sovereignty. In citing Romans 8:28, the group noted how God works out all things to achieve His will – including the use of the good and bad decisions of His creatures. When we think of Joseph in Genesis 50:20, we see this point underscored: “what you meant for evil, God meant for good.” God’s Sovereignty never excludes the secondary efforts of men’s free-choices, historic events nor natural laws. God’s Sovereignty and human decision-making are compatible truths in the scriptures.

F. God’s Glory. The sixth and final major doctrine the group seemed to bring forth in answer the difficult problem of evil was that of God’s glory. In citing Romans 8:18, the class concluded that the overflow of God’s glory gives perspective in dealing with evil.

This final thought on God’s glory reminds one of Paul’s remarks in 2 Corinthians 4:16-18 with regards to how the pain of this world is momentary and comparatively light in comparison to the weight of God’s glory being worked out in the Christian. The teacher ended his time by referring to tough issues like human disabilities in John 9:1-3. In that passage, Jesus reminds his audience that the blind man that he healed was permitted by God to be born blind so that through his healing by Jesus – people could behold the invisible power of God through Christ’s Person and ministry.

Closing thoughts:
Now it must be recalled, the Sunday School class only had about 30 minutes to deal with this subject of human atrocities and God’s existence. I was moved by how well the teacher communicated each point. Framing the problem of evil in suffering in the six great truths of the Gospel (sin, incarnation, creation, free-will, God’s sovereignty and God’s glory) is a great strategy for demonstrating the uniqueness of Christianity in dealing with this subject. Overall I was pleased with how this Sunday School class was able to present a compelling and thought provoking summary and response to this overall question: “Do the atrocities in our world negate a personal God?”

From where I was sitting, they convincingly demonstrated that the reality of God’s existence is in no way negated by the painful reality of evil and suffering. This exercise underscores again how important it is to get plugged into a Sunday School and to get involved. The answers I heard people giving to these tough questions equipped me to better articulate the Gospel in our 21st century world.
Posted by mahlon at 9:38 AM