The Four Enemies of the Christian in the Fight of Faith - Jude 1:4-16 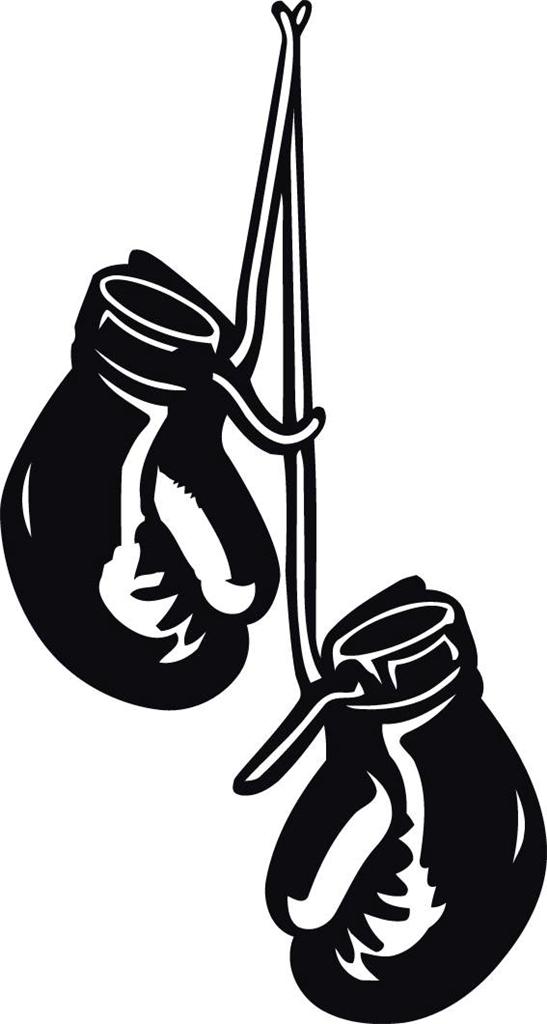 Jude 1:4 “For certain persons have crept in unnoticed, those who were long beforehand marked out for this condemnation, ungodly persons who turn the grace of our God into licentiousness and deny our only Master and Lord, Jesus Christ.”

Introduction:
The purpose of Jude’s short letter is to convey the urgency to “contend for the faith delivered once and for all to the saints”. Aiming to be as faithful to God as possible would not be seen as so urgent unless there was a villainous element already at work. We as Christians are commanded elsewhere in God’s word to “take up the whole armor of God” (Ephesians 6:10-18) and to “bring into captivity every thought that wages against the authority of Jesus Christ” (2 Corinthians 10:3-4). The Apostle Paul even refers to the entire Christian life as “fighting the good fight of faith” (2 Timothy 4:6-7).

1. False Teachers. Jude 1:4-16This first major enemy of the Christian has to do not only with certain persons (mentioned in Jude 1:4 and illustrated by various historically Biblical examples) but also their teachings. Jude eloquently describes what to look out for in false teachers.

a. To begin, false teachers are deficient in their spiritual commitment (Jude 1:5-7).
Like Israel of old they operate in unbelief (1:5). Like the fallen angels they are rebels to the core (1:6). Like Sodom and Gomorrah, they prefer darkness instead of light (1:7).

b. False teachers then are not only deficient in their character, but note also how they disregard God’s majesty. Already we Jude marking these false teachers in 1:4 as those who “deny our only Master and Lord, Jesus Christ. To illustrate his point, Jude later on in 1:8-10 refers to a dispute between Michael the Archangel and Satan. The point of this reference (not found in our Bibles but nonetheless included due to its truth content) is to link the behavior of the false teachers to that of Satan himself. Jesus did a similar technique whenever he compared the Pharisees to “their father the Devil” with respect to their lying nature (see John 8:44).

c. So, not only do false teachers have deficient character and disregard for God but yet another trait – namely deceptive influence.
In Jude 1:11-16 we find three men used by Jude who were among the worst false teachers in Old Testament history: Cain (Genesis 4); Balaam (Numbers 31) and Korah (Numbers 16). All three men were very religious (Cain brought gifts for God to the very first altar; Balaam was a pagan holy man who had visions of God and Korah was the High Priest Aaron’s grandson and a Levitical priest). All three men influenced many people (Cain, his mother Eve; Balaam, the nation of Israel and Korah, key leaders in Israel).

The danger of these examples drives home Jude’s very point: they would had been men any church would had voted in as Deacons, committee leaders and even as Pastor. Such men had crept in among God’s people throughout redemptive history and all three men did catastrophic spiritual damage. So we see then that false teachers are the first enemy of the Christian. But notice a second enemy….

2. The flesh. Jude 1:4,5 As we consider the historic examples brought out by Jude, one enemy he notes has to do with what still remains inside every Christian – namely the flesh. The flesh in this instance is not referring to the physical flesh and body insomuch as the resident sinful desires that manifest because of it. In Romans 7-8 Paul speaks of the conflict between “the flesh” and “the spirit”.

All people are defined in scripture as being a living soul, containing a human spirit and living inside a human body (see 1 Thessalonians 5:23; Hebrews 4:12). The soul is the “true you” and the seat of self-awareness, expressing itself in thinking, feeling, choosing and moral responsibility. The “spirit” of a man was created to be the center of God-awareness wherein unbelievers is dark and dead but in Christians becomes inhabited by the Holy Spirit at saving faith (1 Corinthians 2:10-14; 3:16). The body of a man is of course the physical aspect of human beings that is compose of the five senses and which decays and is momentarily shed at death in expectation of resurrection at Christ’s return (John 5:24-28; 1 Corinthians 15:23-28; 2 Corinthians 5:5-7; 1 Thessalonians 4:13-16).

The left-over remnants of sin reside in the soul of the Christian, tugging at his “self-expression” to imbibe in whatever he receives through his five senses. Romans 7 describes this internal battle, with Romans 8 giving us the key to obtaining victory on a daily basis. The fleshly desires cannot be reformed, but must be crucified daily or denied in favor of fixing one’s eyes on Jesus Christ, the Author and Perfector of Faith (Galatians 2:20; Hebrews 12:1-2). So we have seen how false teachers and the flesh can war against our resolve to fight the good fight of faith, however there are two more enemies which we will combine together in our final thought…

3. The world and the Devil. Jude 1:8-9; 1:14-16
The Devil is described as the prince of the power of the air and the god of this age (Ephesians 2:1-3; 2 Corinthians 4:1-5). If we take false teachers to be his emissaries and the flesh to be his target, then we can say that the world is his realm and he is the arch-enemy. 1 John 2:14-17 explains in further detail the Devil and his realm (i.e the world) as composed of various enticements: lust of the eyes, lust of the flesh and the pride of life (or “pride in what one owns”). One Bible scholar has referred to the Devil and his kingdom as the parasite kingdom – and rightly so.

It is interesting that Jude makes mention of the pre-flood patriarch Enoch in Jude 1:14-16 with regards to the prophecy he utters concerning God’s judgment on the enemies of the fight of faith. Again the episode featuring Enoch is not found in scripture but is cited by Jude for its truth content. Why a pre-flood prophet? Enoch in the Bible is found in Genesis 5:18-21 as having been the father of what would be the oldest recorded man in the Bible – Methusaleh (969 years old!).

Enoch was also the first recorded man in redemptive history to have had “walked with God” in his generation. It is likely that Enoch’s naming of Methusaleh (who name means “in the year it was sent”) was due to his foreseeing God’s judgment on the world in the then future Noahic flood. We can surmise this point by noting that in the chronology of the pre-flood patriarchs, Methusaleh died in the very year the flood came on the earth. This may explain why Jude evoked Enoch as an example of a godly man who was himself “fighting the good fight of faith”. Enoch’s fight was worth the while, since he became one of the very few men in the Bible taking up by God into heaven without tasting death (the other of course being Elijah in 2 Kings 2).

Closing thoughts:
We have explored today four main enemies of the Christian’s fight of faith: namely false teachers, the flesh, the world and the Devil. Praise be to God we find in Jude the twin foundations for victory against these foes: God’s love (Jude 1:1-2) and the Bible, the word of God (Jude 1:3).
Posted by mahlon at 8:33 AM

Email ThisBlogThis!Share to TwitterShare to FacebookShare to Pinterest
Labels: Book of Jude