A quick summary of the Book of Genesis 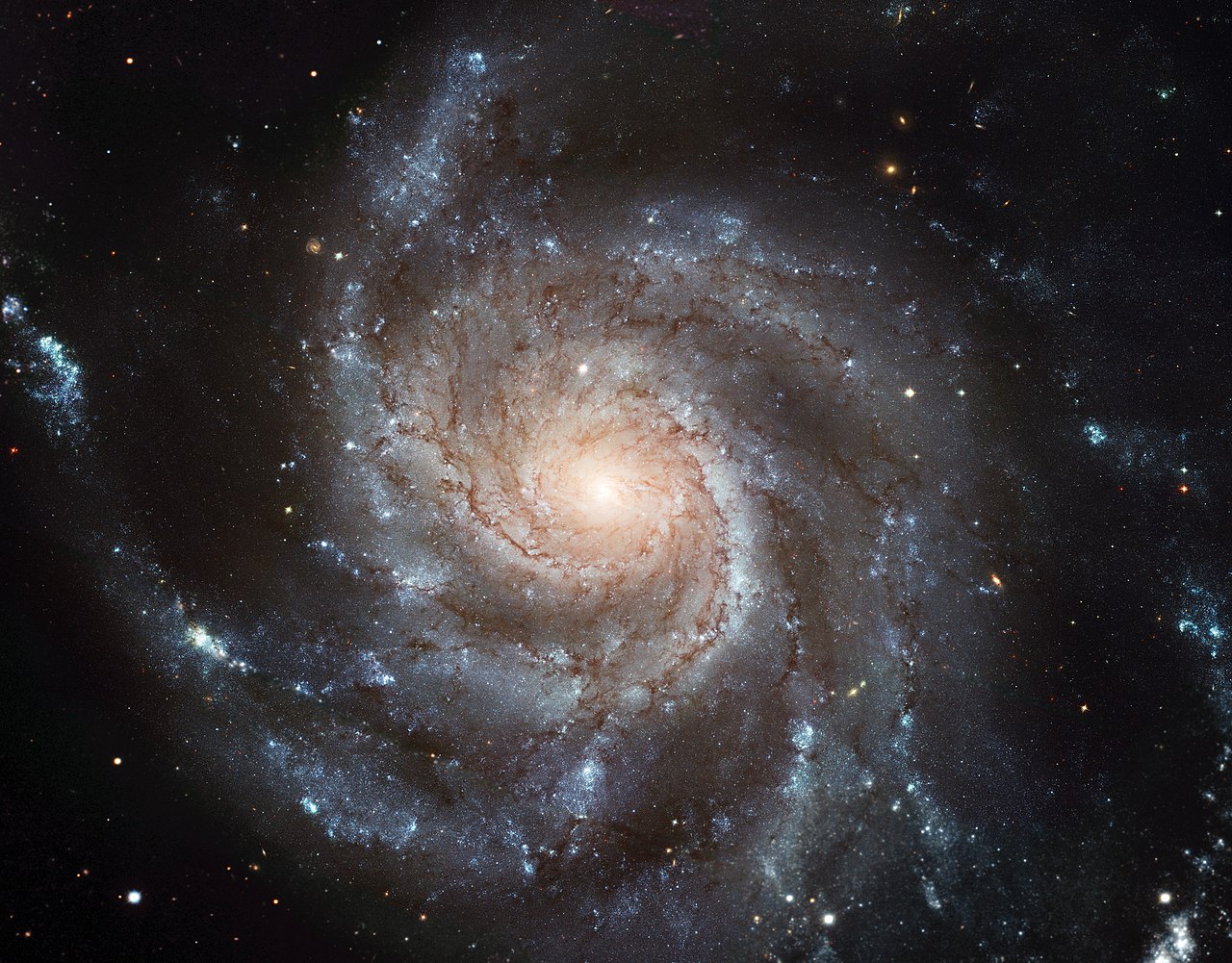 Genesis 1:1 In the beginning God created the heavens and the earth.


Introduction:
How does the Bible begin? Interestingly enough the first book of the Bible has for its title a word that means "beginning": namely, "Genesis". The name "Genesis" derives from the Greek translation of the book, wherein it was given this title. The original language of the Old Testament was mainly Hebrew. So, when Genesis was composed in Hebrew, it was given the title "Beroshith", which, when translated, means "In the beginning" and which also corresponds to the first word of the book in the Hebrew text. Either way, we are dealing with the introduction to the greatest book in the world: the Bible.

In all, the 39 books of the Old Testament consist of 419,687 words in the Hebrew and Aramaic texts behind our English translations and 138,162 words in the Greek text of of the New Testament. Such an enormous set of books comprise the "Book of Books" - the Bible. The very first book, Genesis, heads what will follow. In Genesis we find the seed bed of God's revelation which will yield full-grown truths, row by row, through God's progressive and unfolding revelation. Since Genesis is by its very own name about "beginnings", it is important to note briefly its contents:

Genesis 1-11 is about the beginning of history, or, historical narratives

a. Beginning of creation. Genesis 1-2

These various episodes in the opening chapters detail the failure of man, the judgment of God and the redemptive purposes wrought by God through His promises. God had given a covenant to Adam and Eve, a covenant of works, wherein they had a probationary period given to them that would result in perpetual bliss if they followed through the handful of commands God gave them. They failed and sinned. God then chose to give them a second covenant, a gracious covenant, that would be enacted by the shedding of innocent blood and be received by faith - all evidenced in His clothing of them with the skins of innocent animals at the end of Genesis 3.

It is remarkable how throughout Genesis we see this contrast between man's failure to appropriate God's overtures of grace and trying to substitute iss own plan, with God ever extending His covenant of salvation through shed blood and reception of faith. Cain and Abel demonstrate this pattern, as well as Noah and the people of his day and the bloodline that would follow from his son Shem and the remainder of humanity. The drama of man's failure versus the top-down reach of God to man in extending grace that saves through faith grounded in the shedding of innocent blood replays repeatedly throughout the Old Testament. Such a pattern served to point the way to what would be the work of Christ on the cross, shedding His blood, and thus grounding salvation that is received by grace through faith.These types of patterns set the stage for what God aimed to do in the choosing of one man and one nation in the second part of the book of Genesis. In short, all of the events of Genesis 1-2 and 3-11 lead up to one family and one man - Abraham.

Genesis 12-50 is about the beginning of heavenly promises, or, the patriarchal narratives consisting of God's dealings with Abraham, Isaac, Jacob and Joseph.

Now these two general divisions of the Book of Genesis are both historical and deal with God's heavenly promises and dealings with His people. The former division of course weighs more heavily on the side of historical summary and the latter more on the side of heavenly promise. As we mentioned a moment ago, Genesis 1-11 funnels to one man, Abraham. The narratives that follow in Genesis 12-50 telescope back out from Abraham down through his descendants.

In these four narratives we find focus upon four key men: Abraham, Isaac, Jacob and Joseph. Abraham is the one given the promise of God with regards to His redemptive purposes He will achieve through Abraham's seed or bloodline. This "seed" promise is a repetition of what God had spoken to Eve in Genesis 3:15 and Noah in Genesis 9. In addition to promising to use Abraham's bloodline to bring about His redemptive purposes, we find additional promises concerning a land, a special relationship and untold blessing upon Abraham and his descendants.

Ultimately, the covenant God made with Abraham would find its ultimate expression and fulfillment in Jesus Christ (Galatians 3-4) and will be finally completed by Him when He returns to restore Israel as a nation at His second coming (Romans 11:25).

Isaac and Jacob stood as the heirs of this promise and Joseph typifies in his life and trials what would be a son, rejected by his brothers for the sake of being a savior of his people. Joseph, interestingly enough, foreshadows Jesus with respect to how Christ would be rejected by His people to be the Savior of His people. The book of Genesis is a marvelous book of the Bible and an awesome beginning to grasping all that God planned to do in unfolding His purposes of creation and redemption through the rest of scripture. Such a volume informs us as to what God wants to do in our lives and what He has achieved through Jesus Christ.

Email ThisBlogThis!Share to TwitterShare to FacebookShare to Pinterest
Labels: The Book of Genesis