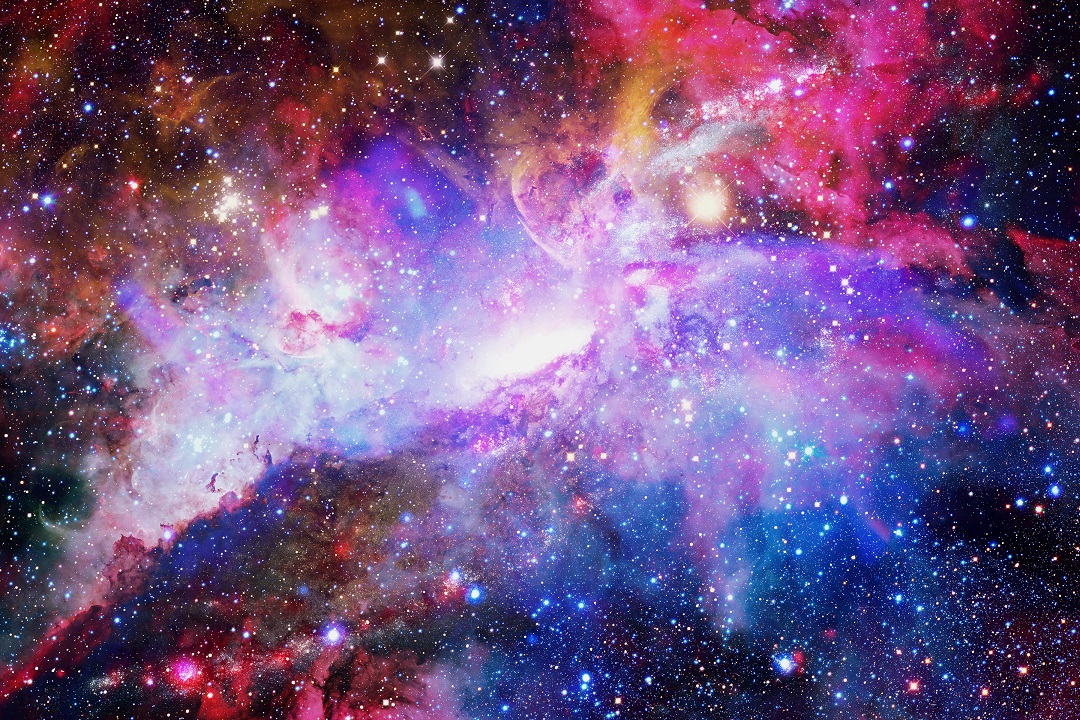 Introduction: I've got a secret to tell you 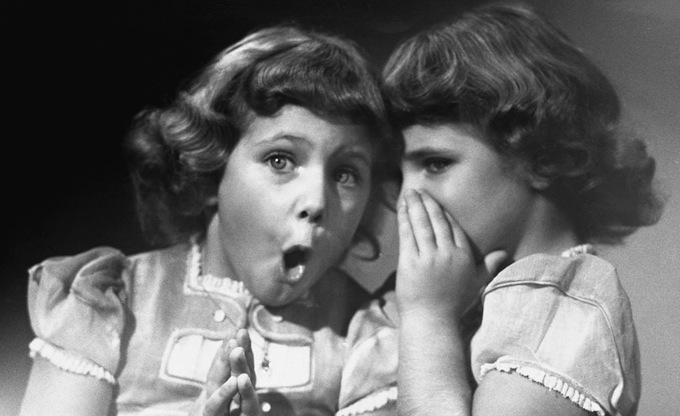 Have you ever had a conversation with someone that divulges a secret they have kept hidden for a long time? Prior to their disclosure, you are unaware of what is on their mind. However, upon their telling you the whole secret, you now have access to that which was previously hidden. Sometimes people will use the term "revelation" to describe the full disclosure of secrets.

When we speak about how God has made Himself or His will known to human beings, we refer to such an act as "revelation". Revelation, in its simplest meaning, refers to an "unveiling". For instance, the final book in the New Testament is called by the mysterious sounding title - "The Apocalypse". The term "apocalypse" derives from the same-sounding Greek noun which indicates the unveiling of something previously hidden. Such ideas convey the broad definition of God's revelation of Himself.

The infinite God, creator of Heaven and Earth, has made available and accessible certain information about Himself in creation and conscience, which Bible teachers call "general revelation". This same God, who being the Creator, is also the Redeemer, and has disclosed specifics about His will and saving intentions in the Old and New Testament scriptures, which Bible teachers refer to as "special revelation".

What God does through general and special revelation

Further reading yields that by the principles of the Bible, God “judges” men’s hearts. Finally, all scripture is a testimony to Christ, who is Himself the focus of Divine revelation. In as much as the Bible is “God’s Book”, we need to also know the “God of the Book”. The above verses tell us three main truths about this God:

1. His existence is revealed in the external world and the moral realm
(i.e. "general revelation").

2. He expresses Himself in scripture
(i.e. "special revelation").

3. He is explained through Jesus Christ. (i.e. "fullness of revelation through God's special revelation"). 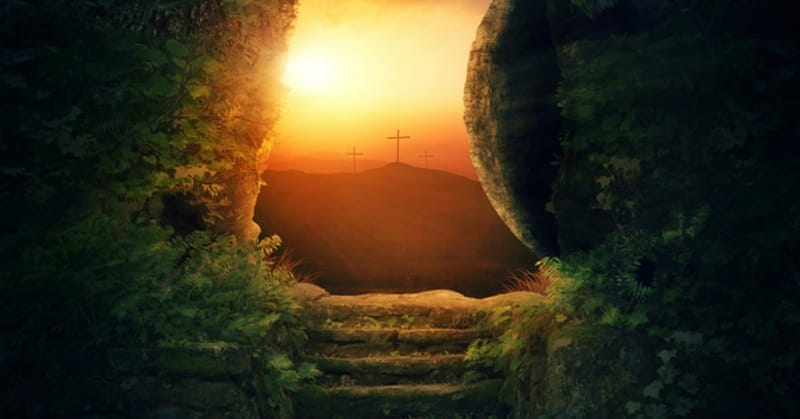 All three of the above points consider how God as Creator is revealed by the general revelation of creation and the conscience; special revelation in the Bible and the fullness of revelation in Jesus Christ.

Prophets of the Old Testament like David in Psalm 8 and 19 and the New Testament Apostles like Paul in Acts 14 and 17 argued for the existence and nature of the true God from observations gleaned from general revelation. Their strategy was to engage their audiences with information they already had about God. Romans 1:18-20 and 2:14 state that all men born into this world have an inherent knowledge of God's  power and moral character. Thus, the pattern of beginning with God's general revelation and the insights of natural theology is one that is advocated by the Bible. 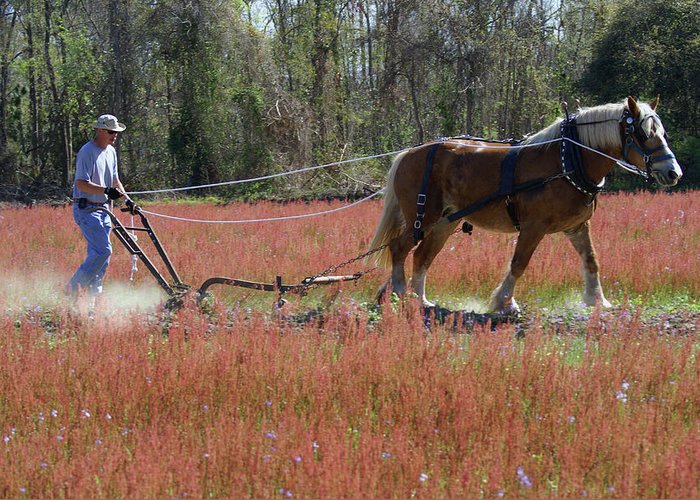 Acts 10 is a wonderful example of how God uses general revelation to prepare the human heart for the time they will hear more fully God's redemptive purposes toward them. The man in question is named "Cornelius". Acts 10:1-16 indicates that Cornelius was a "God-fearer", indicating that, at bare-minimum, He had responded positively to God's general revelation. What follows in the remainder of Acts 10 is the arrival of the Apostle Peter to bring to Cornelius and his household the specific, redemptive revelation of God from the scriptures, as well as the fullness of revelation revealed by the death and resurrection of Christ.

The Holy Spirit brought conviction through Peter's message and the majority of his listeners were gloriously converted. If Cornelius had turned away from the lesser-light of God's general revelation, then he would had demonstrated his lack of willingness and readiness for God's special revelation. Salvation is all of God, and the rejection of the Gospel is all of man.

Today we looked at the concept of God's revelation of Himself and how He makes Himself known through what is termed: "general revelation". We also touched briefly on two other terms: "special revelation", which is God's identity and redemptive-will through the scriptures and the full-revelation of Himself in Jesus shining forth from the Biblical text. By keeping in mind such distinctions, we can begin to explain how God deals with people who may have never heard of Jesus' name. No one can ever say they were dealt with unfairly by God (Romans 2:4-16). All those who respond to the Gospel call of salvation can only say they were dealt with graciously by God (Acts 16:14; Ephesians 2:8-9; James 1:18). All people who persist in their rejection of the Gospel can never charge God as unmerciful, since they had enough information from general revelation to elicit a forward direction toward Him (Romans 1:18-31). Only the Holy Spirit can open the heart, unstop the ears, take the blinders off the eyes and raise from spiritual death the sinner's will so moved to see, hear and sense the Savior calling them to Himself (John 1:12-13; 16:8-12). The Savior who was moving in the shadows of life in the course of seeing God's general revelation desires to dispel those shadows so that they can run toward Him, the focus of God's special revelation (John 1:9; Titus 2:11-12).
Posted by mahlon at 10:31 AM