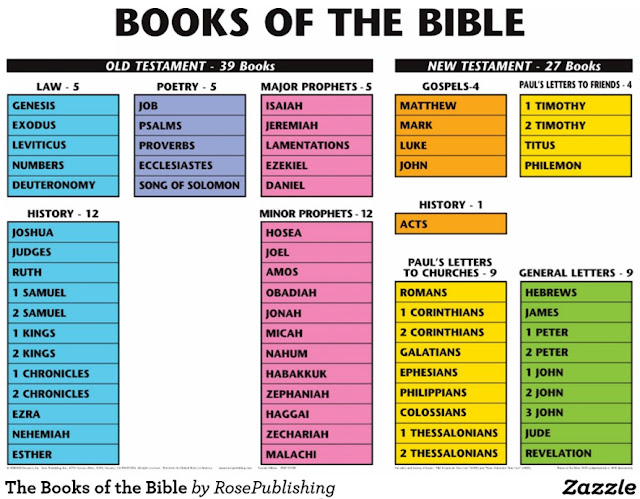 *Recognition Test. Was it recognized by the people of God? The Old Testament’s books
recognition is demonstrated by how quickly they went into use after their writing. See
Joshua 24:26.

The Canon’s use would be used of God to call the people of God back to Himself. We read the following in 2 Kings 22:9-11

“Shaphan the scribe came to the king and brought back word to the king and said, “Your servants have emptied out the money that was found in the house, and have delivered it into the hand of the workmen who have the oversight of the house of the Lord.” 10 Moreover, Shaphan the scribe told the king saying, “Hilkiah the priest has given me a book.” And Shaphan read it in the presence of the king. 11 When the king heard the words of the book of the law, he tore his clothes.“

This particular Biblical citation recorded events in the mid-seventh century b.c. Contrary to higher critical theories, which suggest that the books of the canon were being edited and re-edited to fit the agenda and reforms of the King of Jerusalem in that time (King Josiah), the text plainly tells us that "the book" found was already completed. We see no evidence of "redaction" or editing being done. Space does not permit me to go into the details of how we can know from archaeology and the study of the Hebrew text that Moses truly wrote the Pentateuch (Genesis - Deuteronomy) in the 15th century b.c. What we do know is this, that history tells us that we can rest assured that the books we have in our Old Testament are the right books, because they bore the marks of Divine inspiration.
Closing thoughts for today.
So, we’ve looked at how we got our Old Testaments by noting the process of canonization that stemmed from the Divine marks of authority in each of these books. But what overall message to they present? Why does it matter? That will be the focus of our next post.
Posted by mahlon at 12:04 PM