Morality, The Moral Law Giver and Eternity beyond this life 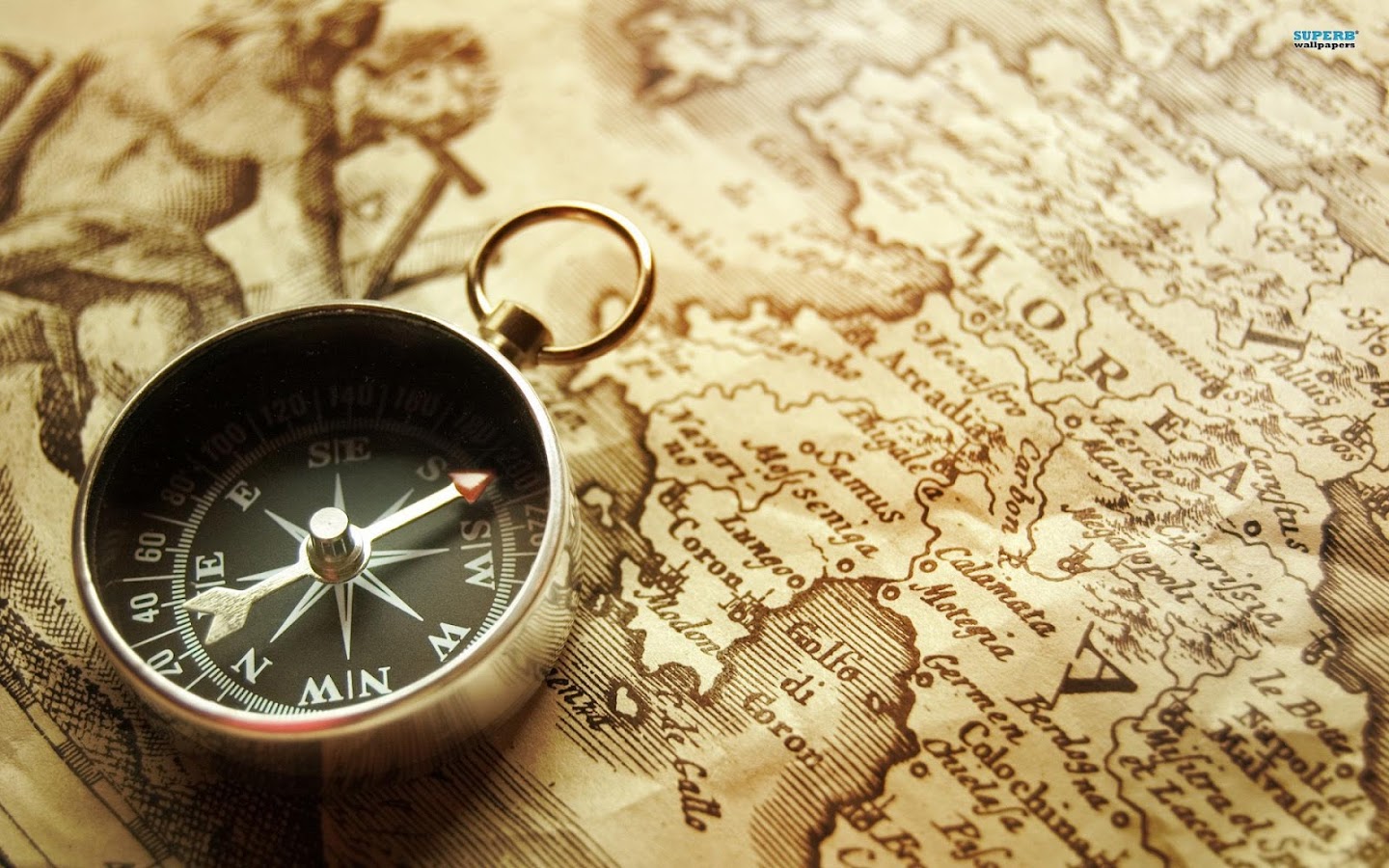 2 Peter 1:3 seeing that His divine power has granted to us everything pertaining to life and godliness, through the true knowledge of Him who called us by His own glory and excellence.

Introduction and review:
Yesterday we considered how moral absolutes point the way to demonstrating the reality and existence of God. We also noted that in such a "Moral Argument" for the existence of God, we are affirming two fundamental truths: that our universe is a physical reality that includes moral absolutes (i.e a moral universe) and that the same God who made the universe is the Law Giver of those absolutes. 2 Peter 1:3a was a launching point for the discussion since Peter points out that God's Divine power is responsible for giving everything that is needed for physical and spiritual life.

Today's post is continuing on from where we ended yesterday. We want to go further in taking what we learned about the moral argument for God's existence and showing how morality not only points to the Moral Law Giver, but also in establishing the existence of the Moral law giver, this necessarily leads to the teaching of an eternity beyond this life.

Connecting the dots between morality, the Moral Law-Giver and Eternality beyond this life
The Apostle Peter in 2 Peter 1:3-11 draws a very important connection to God the Moral Law giver/Redeemer and the salvation that comes from Him (2 Peter 1:3-4) and the eternal destinies of believers in Jesus Christ (2 Peter 1:11) and unbelievers (2 Peter 2:2,17,20). Elsewhere in the scriptures, particular Paul's writings, we see a similar line of reasoning in Romans 2:

3. Eternal consequences for people based upon their relationship to the Eternal Lawgiver/Redeemer. Romans 2:5-11

Both Apostles Peter and Paul agree that there is a line connecting the moral absolutes we see in this world to the God Who made them to the eternal destiny of human beings who go to heaven or hell.

To flesh this thought out further, Christian Apologist Dr. Norman Geisler's summary of C.S Lewis' moral argument for the existence of God is worth noting:

1. There must be a universal moral law, or else: (a) Moral disagreements would make no sense, as we all assume they do. (b) All moral criticisms would be meaningless (e.g the Nazis were wrong). (c) It is unnessary to keep promises or treaties, as well all assume that it is. (d) We would not make excuses for breaking the moral law, as well all do.

2. But a univesal moral law requires a universal Moral Law Giver, since the Source of it: (a) Gives moral commands (as law givers do). (b) Is interested in our behavior (as law givers are)

4. Therefore there must be an absolutely Good Moral Lawgiver.

The implications of connecting the dots between moral absolutes, God and eternity beyond this life
The implications from these verses are that since their are universal moral standards pointing the to the existence of a moral lawgiver; and since moral standards in general include the idea of consequences; then it stands to reason there would be eternal consequences dealt out on the basis of how one is related to the Righteous Law Giver.
To put it in a logical sequence of statements:

1. Moral standards includes definitions of right and wrong, justice and injustice and their associated consequences

2. Universal Moral Standards point to The Eternal Moral Law Giver Who Defines Right and Wrong both in this life and eternity

3. Universal Moral Standards also point to The Eternal Moral Law Giver Who is the Standard of Justice and Injustice both in this life and eternity

4. Hence the associated consequences play out in both this life and eternity.