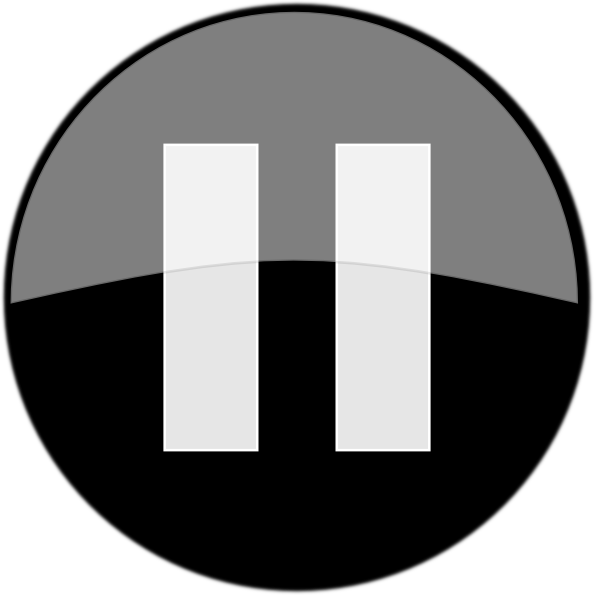 Genesis 37:5-8 Then Joseph had a dream, and when he told it to his brothers, they hated him even more. 6 He said to them, “Please listen to this dream which I have had; 7 for behold, we were binding sheaves in the field, and lo, my sheaf rose up and also stood erect; and behold, your sheaves gathered around and bowed down to my sheaf.”8 Then his brothers said to him, “Are you actually going to reign over us? Or are you really going to rule over us?” So they hated him even more for his dreams and for his words."

Introduction:
A Divinely given dream in the Bible is God's Sovereignly laid-out plan for you in seed form. Joseph is the premier dreamer in the book of Genesis. Undeniably Jacob, his father, had experienced visions and dreams (Genesis 28). However, Joseph not only had far more dreams, but he also had been gifted by God to interpret them. We can observe Joseph's youthful ambition in relaying his dreams to his family as a show of pride or unthoughtfulness. The account of Joseph's life (Genesis 37-50) would entail God taking this "dreamer" and shaping him into a man of God who would rule over the souls of men and become one of the most humble men of integrity in the Bible.

How we may typically respond in the face of incomplete information
As young Joseph re-told the tale of his dream, (which featured in symbolic language his family bowing to him), the response of his brothers is told in Genesis 37:8 "Then his brothers said to him, “Are you actually going to reign over us? Or are you really going to rule over us?” So they hated him even more for his dreams and for his words." When you read that verse, does it seem that the brother's reaction is overboard? You and I may be quick to look harshly at the brother's reaction until we realize in the larger context, Jacob had favored Joseph above them (Genesis 37:3); Joseph had developed into quite a vindictive tattle-tell (Genesis 37:2) and their hatred had been developing over time due to Jacob's preferential treatment of Joseph. (Genesis 37:4)

When we arrive at the scene of Joseph's dreams and the brothers' reaction, we begin to understand. The reaction was knee-jerk and, in the brothers' estimation, more than deserved. What other choice was there than to hate Joseph? There was another choice that Jacob would make, which we will see in a little bit.

Two choices in the face of incomplete information: push on or pause?
In all of these hypothetical scenarios, the pressure of needing 100% certainty in the face of less than 100% information brings about the need for "pause". Joseph's brothers did not choose to "pause". They chose to push on ahead and not wait to listen to God. However, Jacob's response was different, as seen in Genesis 37:10-11 "He related it to his father and to his brothers; and his father rebuked him and said to him, “What is this dream that you have had? Shall I and your mother and your brothers actually come to bow ourselves down before you to the ground?” 11 His brothers were jealous of him, but his father kept the saying in mind."

At first, it appears Jacob is going to go the route of his other sons - that is to say - the natural, fleshly response. Jacob at first strongly rebuked Joseph. However, verse 11 then says: "but his father kept the saying in mind". Quite literally, Jacob chose to avoid reacting prematurely in the face of incomplete information. His questions about the dream's meaning and as to whether or not they would be bowing down to Joseph only highlight Jacob's desire to have certainty and answers. Despite his efforts, no quick answers were forthcoming. And so Jacob chose to "guard the matter in his heart."

Jacob chose to pause and hear God. The carnal flesh wants to react. Jacob in his spirit man or heart (the part of you that is transformed in saving faith) saw that what was not needed was an immediate response. We as 21st century people of God are too prone to reacting on impulse and not considering the need to pause to hear God. Isaiah 30:15 levels the following indictment against ancient Israel: "For thus the Lord God, the Holy One of Israel, has said, “In repentance and rest you will be saved, In quietness and trust is your strength.” But you were not willing." Philippians 4:6-7 tells us - "Be anxious for nothing, but in everything by prayer and supplication with thanksgiving let your requests be made known to God. 7 And the peace of God, which surpasses all comprehension, will guard your hearts and your minds in Christ Jesus." The flesh prefers to operate in self-sufficient certainty. We want to have all the answers now and if we don't have them, we then choose knee-jerk reactions. Certainly not having all the information we would desire can lead to panic. It is in those times we search desperately for something to grab hold of to steady our walk.

Jesus exemplifies pausing, waiting to hear God in the face of incomplete information
When no answers are available, or when the picture of the future is incomplete, what do you do? Pause. Wait. Listen for God to speak to you in His Word. Jesus gives us the perfect example of pausing and waiting to hear His Father. Mark 1:35-37 states: "In the early morning, while it was still dark, Jesus got up, left the house, and went away to a secluded place, and was praying there. 36 Simon and his companions searched for Him; 37 they found Him, and said to Him, “Everyone is looking for You.” Jesus would often dissappear in the midst of "business". How could He? Yet, Jesus knew that the power to do the ministry and live His life in human flesh came from His intimate association with the Father. Jesus gave us an example to follow in this area of "pausing and waiting to hear God". Jesus in His humanity experienced incomplete information about the timing of His return. (Matt 24:36; Mark 13:32) Despite not knowing the "day nor the hour", Jesus never one time exhibited panic. Even during His crucifixion, Jesus knew all things were in the Father's hands. You and I can have perfect peace in knowing God has all things in His hand even if we don't fully understand all things. (compare Isaiah 26:3) In the face of incomplete information, Jesus had cultivated a heart that perfectly knew when to pause, wait and listen for God. Jacob did that, and you and I dear Christian need to do that as well in times where information and news is incomplete.

Closing thoughts
Today we considered the importance of pausing and waiting to hear God in the face of incomplete information. Life is characterized by incompleteness. Planning is important. Intelligence about what the next step is prized as a precious commodity in uncertain situations. But what do you do when the answers you crave are not forthcoming? Do like Jacob and do like Jesus - pause and wait to hear God. Ponder. Meditate on the scriptures. Take a spiritual breather. Trust God in that He is the answer to all your questions.
Posted by mahlon at 8:49 AM

Email ThisBlogThis!Share to TwitterShare to FacebookShare to Pinterest
Labels: Waiting on God