How Israel is God's Calendar and Window 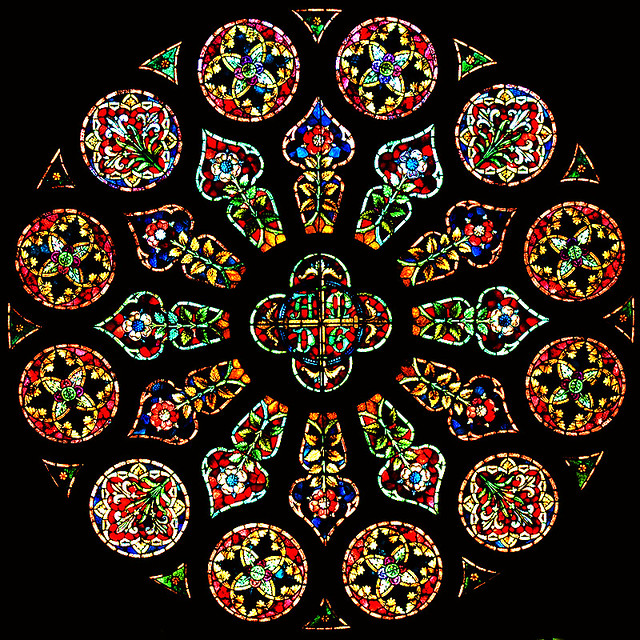 Ezekiel 20:38 "and I will purge from you the rebels and those who transgress against Me; I will bring them out of the land where they sojourn, but they will not enter the land of Israel. Thus you will know that I am the Lord."

Romans 11:25-26 "For I do not want you, brethren, to be uninformed of this mystery—so that you will not be wise in your own estimation—that a partial hardening has happened to Israel until the fullness of the Gentiles has come in;26 and so all Israel will be saved; just as it is written, “The Deliverer will come from Zion, He will remove ungodliness from Jacob.”

Introduction:
Israel is God's calendar for the events of history and His window through which to preview up and coming events. Whenever you read Ezekiel 20:1-32, God reviews with the people of God through Ezekiel His historical dealings with her, her failures, His attempts to redeem her and her many refusals to submit to His will.

Three particular occasions are mentioned by God: Israel's rebellion while in Egypt before the Exodus (Ezekiel 20:1-8); her rebellion in the wilderness following the Exodus (20:9-17) and the rebellion of the second generation following Moses right up to the entry of the promised land in Deuteronomy (Ezekiel 20:18-32). Each time they rebelled, God chose to spare them for the sake of His name. (Ezekiel 20:9, 17,22) Unless God had intervened in Israel's past, she would never had survived beyond that first generation.

Ezekiel then fast forwards into the millennial reign of Christ in Ezekiel 20:33-38. The Millennium will begin when Christ returns at the end of this current age, sets up His Kingdom and restores the nation of Israel and brings into His Kingdom those Jewish people who by grace through faith looked upon the One whom they had pierced. (Zechariah 12:10; Luke 21:28) The Apostle Paul reminds us that all Israel will be saved and that our salvation in this current age is integrally connected to God's faithful promises to His chosen people - Israel. (Romans 11:25-26)

Ezekiel's prophecy, having covered Israel past and Israel future deals with Israel in immediate history in Ezekiel 20:39-21:32. She would choose to spurn the voice of God in favor of pursuing her own direction, resulting in her being taken into exile in Babylon. Like Adam and Eve who broke the covenant of works in the Garden of Eden, Israel the nation would also be operating with a broken covenant of her own.

Just as Adam and Eve needed God to issue a second covenant, a covenant of grace based upon the shedding of blood receive by faith, Israel portrays in a small way the need of every man to receive by grace through faith the covenant of grace paid for by the shed blood of Jesus Christ. When you turn to the book of James, you read about the Jews who are scattered all over the world.

Israel to this day is still God's calendar and window. It was through the Jews that God sent His Son to enter into history through the virgin birth, to live, die, be raised from the dead and ascend into heaven. In this current age the God of heavenly lights, with Whom they is no shifting of shadow, desires by His Spirit to draw forth those Whom He loves to believe, be born again and to love in such a way as to be salt and light in a dark world. Soon Christ will return, which is why now counts for eternity.
Posted by mahlon at 9:22 AM

Email ThisBlogThis!Share to TwitterShare to FacebookShare to Pinterest
Labels: Book of Romans, The Book of Ezekiel