P2 - Why meaning, value, purpose and truth are impossible without God 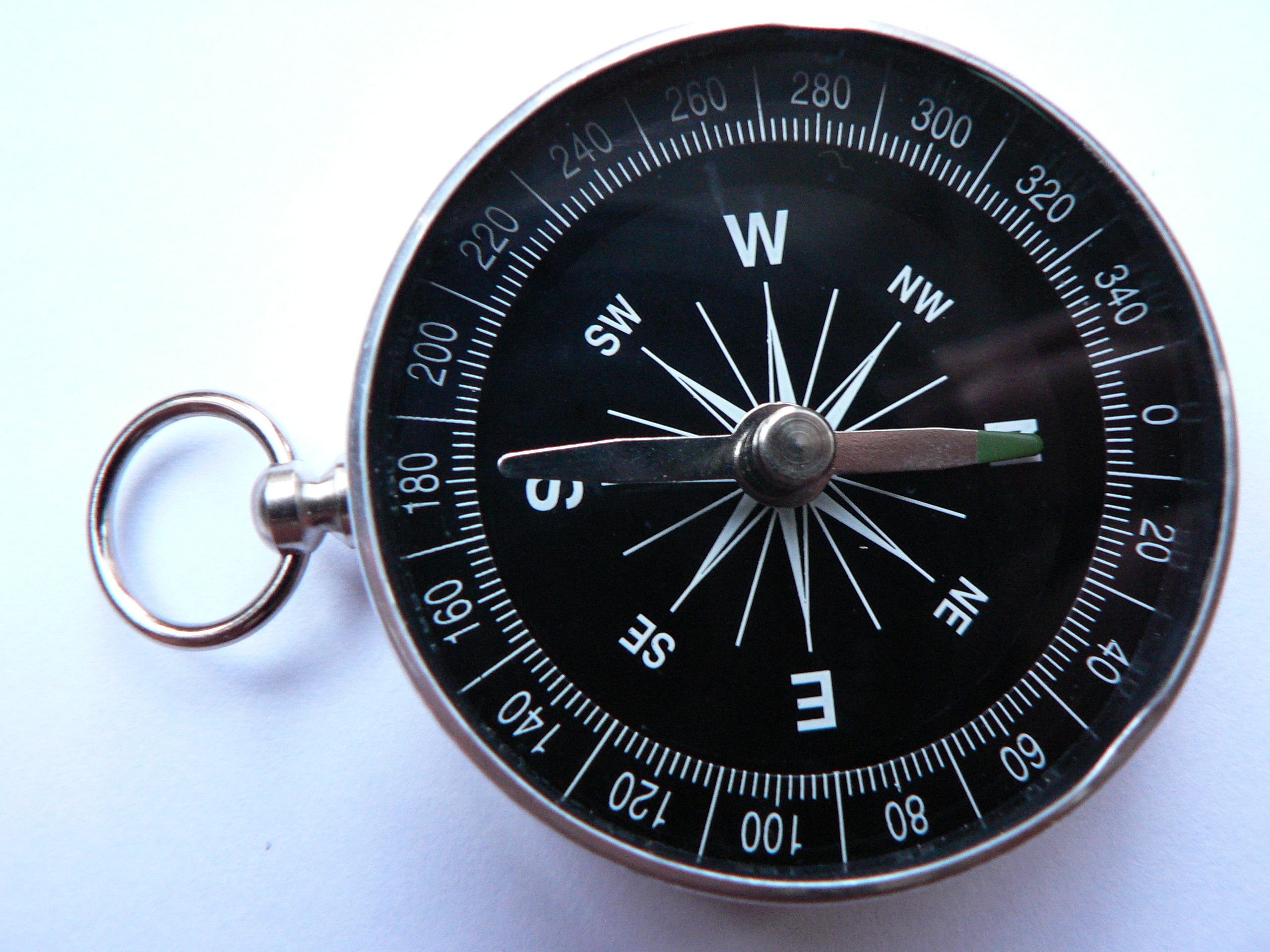 Introduction and review
Yesterday we began considering why meaning, value, purpose and truth in life is impossible without God's existence. We ended with noting some observations from major Christian thinkers. To review, authors such as the late Francis Shaeffer and theologian and philosopher Dr. William Lane Craig have illustrated how value, meaning and purpose are likened unto an upper story in a house, with man living in the lower story:

We had noted how one could construct an apologetic argument concerning why value, meaning and purpose are only possible with God. It would go something like this:

Today we continue on where we left off and will aim to conclude why meaning, value, purpose and truth are impossible without God

The inconsistency of worldviews that assert there is no meaning, value, purpose and truth
In the above argument, its not too difficult to prove Premise #2 (objective or universal meaning, value and purpose exist as part of our world). Whether someone believes the universe and life to have ultimate meaning (i.e significance) or not is to assign some sort of meaning. An atheist such as Richard Dawkins may claim in his book: "The God-delusion" that life is "pitiless indifference"; however, he asserts such values as tolerance and rails against injustice, thus betraying the implications of his atheistic outlook. Physicist Steven Wienberg in his classic book: "The First Three Minutes" draws out implications from his reflections on the initial moments following the Big Bang. In his estimation, since the universe is all that exists, assigning meaning is pointless. However, Weinberg obviously doesn't consistently hold to such a notion, since he spent countless hours co-developing the scientific theory that explained the unification of the weak and electromagnetic forces that netted him the Nobel Prize in physics in 1979.

Meaning in this world requires God's existence
To say that the universe is without meaning is to assign a meaning to it!
The atheistic worldview is inconsistent and breaks down in the realm of livability and practical application.
When we speak of "value" in premise #2, we are referring to moral values and duties. Morality deals with right and wrong and duties deal with good or bad. Morality is the behavior of individuals that stems from ethical norms that transcend cultures. There is an objective right and wrong. Duties have to do with the obligation I have to perform what is right and wrong. The question we must raise is: "are moral values and duties immaterial, universal and abstract or are they material, personally subjective and concrete?" The atheist would try to argue the latter.  Prominent atheist Sam Harris will assert that moral values and duties arise from physical brain states and are measured by human well-being. Yet did moral values and duties exist prior to the existence of human beings? If not, then Harris' view of "good and evil" being defined by the level of human well-being does not escape the trap of morality being a matter of personal choice or society. People who murder may find doing such makes them feel good, and thus promote their own sense of human flourishing and well-being. Thus we find meaning and values cannot be grounded in this material realm.

Purpose in this life requires God's existence
What about purpose? Does the universe, life and humanity have a purpose? Just like the previous two observations, purpose is connected to meaning and value. If meaning and value are derived from outside our material universe, then purpose is as well? Why? Purpose is a value judgment. Again, on atheism there is no purpose to the universe, life and humanity. Atheists like the late Bertand Russell will on the one hand assert that life has no purpose, while all the while producing volumes of philosophical writings declaring that in the end, we have no purpose to discover, and thus we need to bravely hold onto the despair of it all. But now even such a statement begs the question: "why even bother to be brave?"

Closing thoughts
Therefore in reflecting on the philosophical and scientific evidence, we can see that even among foremost atheistic thinkers, the reality of objective meaning, value and purpose cannot be escaped. Even by asserting that there are no such things as value, meaning and purpose is to proclaim that there are indeed such features! Thus, premise #2 holds in the following argument: