The rich meanings of believer's baptism in the New Testament 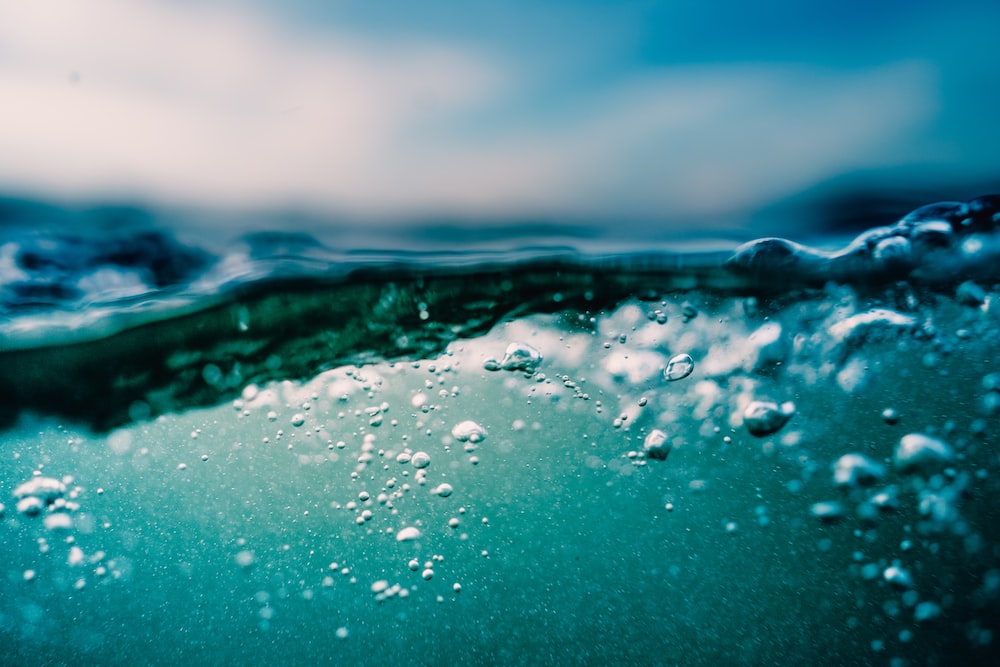 Colossians 2:11-12 "and in Him you were also circumcised with a circumcision made without hands, in the removal of the body of the flesh by the circumcision of Christ; 12 having been buried with Him in baptism, in which you were also raised up with Him through faith in the working of God, who raised Him from the dead."

Introduction:
The practice of New Testament baptism is rich in meaning. The target of today's post is to explore the spiritual realities pictured by this important practice in the life of the church as prescribed by our Lord Jesus Christ.

Unfolding the rich meaning of the New Testament ordinance of water baptism
Whenever one thinks about the sheer number of texts devoted to baptism, we find the following numbers testify to the importance of it.

1. 22 New Testament passages speak of the act of water baptism, whether it was being performed in the early church or was included in the instructions of an apostle or an associate of an apostle.

2. 8 New Testament passages serve to unfold the meaning and richness of this very important practice of Christ's church.

3. Of the above referenced passages, there are eight I will devote the remainder of this post to explaining and applying baptism's significance, since they serve to expound its importance.


Baptism includes the idea of having associated oneself with Jesus Christ, hence the phrase: "baptized in the name of Jesus".

Baptism speaks of having identified oneself with Christ in His death, burial and resurrection. The word "baptism" itself comes from a verb and corresponding noun that, unless otherwise prohibited by context, speaks of immersion or dipping of the candidate into water. This text is one we can point out in understanding the proper mode of baptism.

d. Baptism by water pictures the
new convert's baptism by the
Holy Spirit at conversion,
whereby the Spirit unites us to
Christ. 1 Corinthians 12:12-13

The baptism here refers to the Holy Spirit connecting the new believer to Jesus Christ. Thus, Spirit baptism is an event which occurs at salvation, rather than some subsequent "second work of grace" done by the Spirit after salvation. Just as a baptismal candidate is "united" to the water by his or her immersion, so it is with the Spirit's work of uniting us to Christ in salvation. An example of this usage of baptism is found in 1 Corinthians 10:2, which reads - "and all were baptized into Moses in the cloud and in the sea." The Hebrews who crossed the Red Sea were led by the pillar of cloud - a manifestation of the presence of God or a "theophany". The historic Exodus from Egypt and the Red Sea crossing was meant to convey that these people were no longer united to Pharaoh, but to their leader Moses and ultimately, to Yahweh which redeemed them by His hand.


e. Baptism pictures how the
believer is clothed in Christ's     righteousness. Galatians 3:27

Water baptism also communicates the idea of someone who has been "clothed" with Christ - His life, character and nature. The two doctrines which describe the believer's new position before God are justification and adoption. In justification, God legally declares the sinner, at saving faith, to be "just-as-if" they never sinned, hence, crediting them with the righteousness of Jesus Christ (Romans 3:24; 4:3; 2 Corinthians 5:21). In adoption, the sinner is simultaneously set right with God in a relational sense, transferring from enmity to sonship with God (John 5:24; Romans 8:14-16; Galatians 4:4-6; Ephesians 2:5-6; 1 Peter 2:11-12). We know Galatians 3:27 teaches baptism's portrayal of these two truths by how it relates just a few verses back to Galatians 3:23-26, where justification and adoption are mentioned.

f. Baptism pictures the believer's
prior installation into the body of
Christ by the Holy Spirit.
Ephesians 4:5

The Spirit's baptism of the new convert into Christ at conversion, along with water baptism following conversion, infer that both have a logical relationship to one another.  Water baptism signifies or "points beyond itself" to a preexisting reality in the life of the new convert, whereby the Holy Spirit installed them into Christ at conversion by His work of spiritual baptism.  In experience and scripture, they are two distinct events in terms of sequence. Thus, people do not get water baptized to get saved. Instead, they get water baptized because they have been born again.

g. Baptism portrays how the
believer has forsook the world
for Jesus. Colossians 2:12

Baptism communicates that the person being baptized has turned their back on the world and former way of life as a result of God's prior working of saving faith in their life through the Gospel. Circumcision was a rite in the Old Testament that pictured a saint's identification with God's Covenant with Abraham, Isaac and Jacob and New Testament Baptism signifies the New Testament saint's tie of faith with Jesus Christ. Some well meaning and Godly people attempt to build the practice of infant baptism from texts such as these, however we do not see one example of infant baptism being practiced by the church nor apostles in the New Testament.

Baptism is not something done to get saved, but rather something one does because they were saved. It is the pledging to God of a good conscience and thus, a public profession of one's prior faith to a group of witnesses.

How Southern Baptists understand the act, meaning and mode of Jesus' ordinance of water Baptism

It is so important to derive our understanding of any doctrine or practice from the scriptures - which constitutes our final authority of faith and practice. In looking at the Southern Baptist's understanding of water baptism, one can compare the following statement in the Baptist Faith & Message 2000 to the above scriptures:

"Christian baptism is the immersion of a believer in water in the name of the Father, the Son, and the Holy Spirit. It is an act of obedience symbolizing the believer's faith in a crucified, buried, and risen Saviour, the believer's death to sin, the burial of the old life, and the resurrection to walk in newness of life in Christ Jesus. It is a testimony to his faith in the final resurrection of the dead. Being a church ordinance, it is prerequisite to the privileges of church membership and to the Lord's Supper."

The BFM 2000 appears consistent with the Biblical evidence for communicating the rich meaning of water baptism as so given by Jesus to His church. As always, the final court of appeal is the scripture. Baptism in the New Testament is rich in meaning. It pictures and communicates the richness of the Gospel, the scriptures, the Christian life and Christ Himself. May this post be used of the Lord today to bring clarity to the discussion, understanding and practice of believer's baptism.
Posted by mahlon at 4:28 PM

Email ThisBlogThis!Share to TwitterShare to FacebookShare to Pinterest
Labels: Baptism