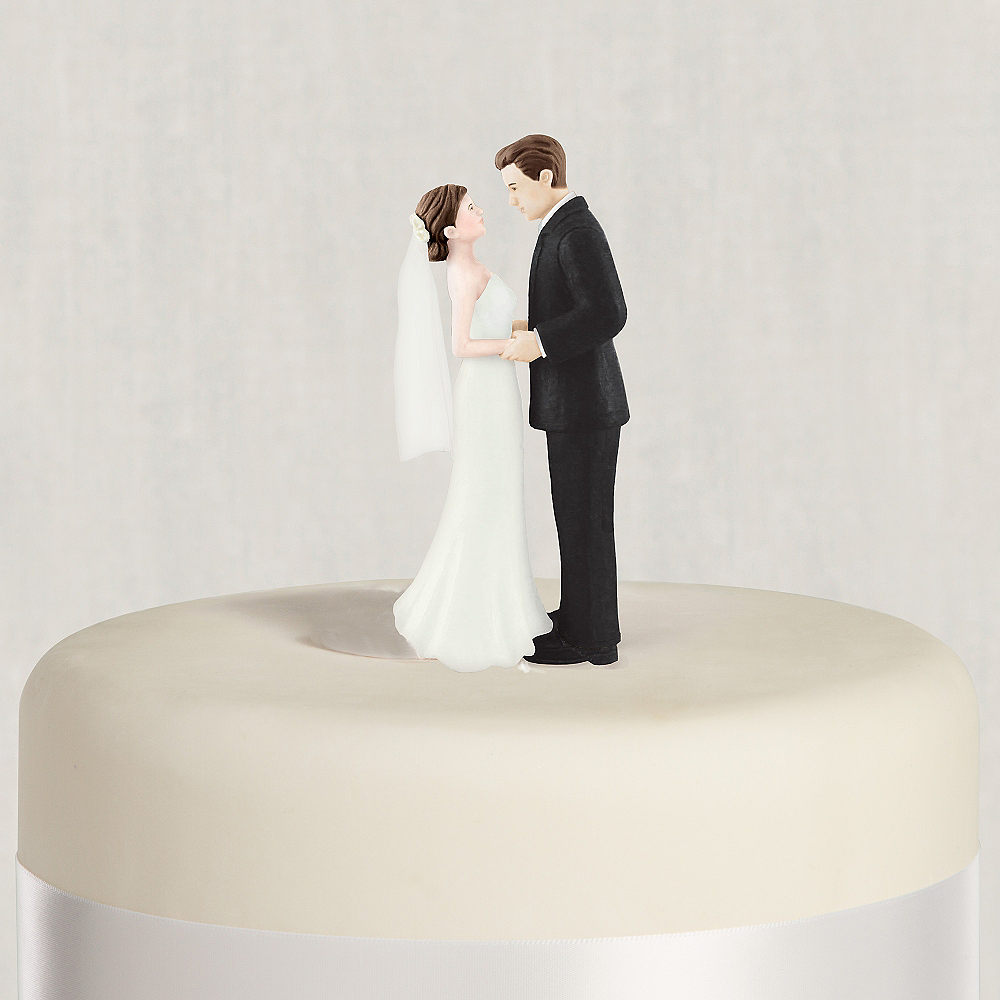 John 3:27-29 "John answered and said, “A man can receive nothing unless it has been given him from heaven. 28 You yourselves are my witnesses that I said, ‘I am not the Christ,’ but, ‘I have been sent ahead of Him.’ 29 He who has the bride is the bridegroom; but the friend of the bridegroom, who stands and hears him, rejoices greatly because of the bridegroom’s voice. So this joy of mine has been made full."
Introduction: The unity and symphony of scripture
We recently have explored how the theme of "the great wedding" ties together the Bible's message of salvation. Additionally, this same theme has shed light upon predictive Bible prophecies of Jesus' return to retrieve believers unto Himself in "the rapture of the church". It truly is amazing to see the symphony and unity of the Bible. When I say "symphony", I mean all the various strands of truth that convey God's revelation of Himself in Scripture. When I speak of the "unity of scripture", I mean the incredible consistency of the message of the Bible from Genesis to Revelation. The "marriage theme" is one of those themes that demonstrates both of these traits of scripture.
Today's post is going to explore this theme further by taking as its point of departure the early days of Jesus' ministry in John chapters two and three. John 2:1-11 and John 3:22-36 represent bookends that expose readers to the theme of Jesus Christ as the Heavenly Bridegroom that came to redeem His bride. The Bible Knowledge Commentary notes this point about Jesus and the "bridegroom" theme:

"In Jesus’ growing influence, John found his own joy fulfilled. He illustrated this for his disciples by referring to a custom at Near Eastern weddings. The friend of the bridegroom was only an assistant, not the main participant in the marriage. The assistant acted on behalf of the bridegroom and made the preliminary arrangements for the ceremony."
The commentary later notes:
"His joy came when he heard the bridegroom coming for his bride. John the Baptist’s work was to prepare for the arrival of Christ, the “Groom.” John baptized only with water, not with the Spirit. Therefore Jesus must become greater and John must become less. This was not merely advisable or fortuitous; it was the divine order. John willingly and with joy accepted Jesus’ growing popularity as God’s plan."

The Biblical theme of the "Divine Wedding" was used by God to portray His redemptive purposes in the Bible. In a more specific way, we want to see how this overall theme applies specifically to understanding the identity of Jesus Christ in John 3:22-36.

1. The Old Testament's use of the "bridegroom theme"
It is no accident that the most famous passage on salvation in the Bible - John 3:16 - occurs in the same chapter as John the Baptist's declaration of Jesus as the Bridegroom for the people. In the Old Testament, God planned to marry Israel as His wife (as portrayed in His promises to the patriarchs).  His covenant with them on Mt. Sinai (Exodus 19-20) and His repeated appeals for them to be faithful as a spouse to her husband (see  Hosea 2:20-23) pervade the message of the Old Testament scriptures (also see Jeremiah 2:1ff).

Old Testament books like "Ruth" unite the marital language of the Old Testament with the concept of a "Kinsman Redeemer" who takes on a bride that was married to a near blood-relative that passed away so as to preserve that man's bloodline (see Deuteronomy 25:5-10). In such ancient contexts, widows had no way of redeeming themselves, and so not only did the "law of the kinsman-redeemer" preserve the dead man's lineage, but also protected the living widow. Such marital language is used in the Old Testament's pointing forward to Jesus, who came to redeem for Himself a bride that, metaphorically speaking, was formerly married to the deadness of sins, trespasses and the kingdom of darkness (see Ephesians 2:1-4 and 5:22-25).
The Old Testament unfolds this "marital" language in many more ways as it speaks of the relationship between God and His people (see Psalm 45 and Song of Solomon). With the great "marriage theme", we do come across unexpected "twists and turns", such as  the abrupt theme of divorce representing the breach of covenant by the people to God (see Isaiah 50:1; Jeremiah 3:8; Hosea 2:2). The sad treachery of Israel is thankfully not the final word. Glimpses of promises of restoration sit on the horizons of the prophets.
Through prophetic predictions of a new Covenant and coming Messiah (Ezekiel 36:25-26; Jeremiah 31:31-34; Joel 2:28-31), Yahweh revealed His plan to restore unto Himself His people (see again Hosea 2:20-23). What all this means is that God's Sovereign purposes to restore His people were not going to fail.
2. The appearance of the Heavenly Divine Bridegroom to achieve salvation for His people
John the Baptist's remarks about Jesus being the "bridegroom" begins to unfold how it is God is going to restore unto Himself a people.  What surprises us is that God Himself, in the Person of the Son, was going to experience incarnation as the Groom who would offer Himself to Israel as her Messiah. Redemption is pictured in the New Testament as God's desire to restore broken fellowship with a people who rejected Him!

3. The Tragedy and Triumph of the Bridegroom in redeeming His people

As the reader journeys throughout the Gospels, we see the following thoughts developed regarding the presentation of the Son as "The Groom for His people":
A. The Divine Groom rejoices in coming for His people. Matthew 9:15; John 2:1-12
B. The Divine Groom rejected by His people. Matthew 22:1-5
C. The Divine Groom renders His life on behalf of His people. Acts 20:28; Ephesians 5:25-27
4. The surprising climax of the Bridegroom redeeming His people
The New Testament's unfolding of this amazing theme centers almost exclusively on the Groom - The Son. However there is another twist, a surprise unforeseen by the Old Testament and faintly unfolded in the Gospels: namely, the mystery of the church (see Ephesians 3:9-10). The Son who rejoiced, was rejected, rendered His life to crucifixion and raised from the dead will return once again. Passages such as Revelation 19:7-21 portray how the Son is looking forward to retrieve His Bride - The Church. Furthermore, the current project of God the Holy Spirit involves calling forth, one -by-one, sinners to saving faith - which amounts to sinners saying: "I do" to Jesus. When we put together all that we have considered up to this point, and then consider how the remainder of the New Testament explains this theme, we discover the following:

A. The Bride is being prepared for her groom, (with Israel being set aside at this present time) - Romans 11.

D. The Groom will reign on earth with His Bride the church, along with Israel who will be folded into His bride to be at the end of His reign on earth - Revelation 20.

E. The Groom and Bride will be married for all eternity, thus completing God's purposes in presenting a bride, composed of all of those whom He chose, called and were converted by faith to His Son - Revelation 21-22.
Closing thoughts:
So when we consider all of the above observations with what John says in the opening text of John 3:27-29, we can see why he was so excited. Truly the promises of redemption and restoration were decisively revealed in the life of the incarnation of the Son in Jesus. This grand "marriage theme" conveys to us the symphony and unity of the Bible, as well as the identity of Jesus. May we all fix our eyes on Jesus, the Author and Perfector of Faith (Hebrews 12:1-3).
Posted by mahlon at 5:16 PM